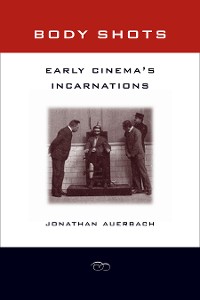 This original and compelling book places the body at the center of cinema's first decade of emergence and challenges the idea that for early audiences, the new medium's fascination rested on visual spectacle for its own sake. Instead, as Jonathan Auerbach argues, it was the human form in motion that most profoundly shaped early cinema. Situating his discussion in a political and historical context, Auerbach begins his analysis with films that reveal striking anxieties and preoccupations about persons on public display—both exceptional figures, such as 1896 presidential candidate William McKinley, and ordinary people caught by the movie camera in their daily routines. The result is a sharp, unique, and groundbreaking way to consider the turn-of-the-twentieth-century American incarnation of cinema itself. 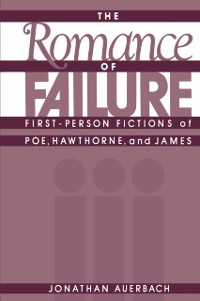