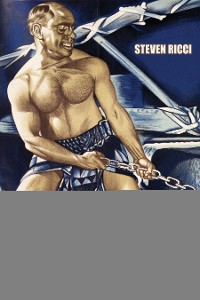 This study considers Italian filmmaking during the Fascist era and offers an original and revealing approach to the interwar years. Steven Ricci directly confronts a long-standing dilemma faced by cultural historians: while made during a period of totalitarian government, these films are neither propagandistic nor openly "Fascist." Instead, the Italian Fascist regime attempted to build ideological consensus by erasing markers of class and regional difference and by circulating terms for an imaginary national identity. Cinema and Fascism investigates the complex relationship between the totalitarian regime and Italian cinema. It looks at the films themselves, the industry, and the role of cinema in daily life, and offers new insights into this important but neglected period in cinema history.