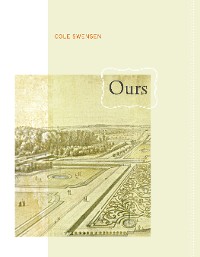 These poems are about gardens, particularly the seventeenth-century French baroque gardens designed by the father of the form, André Le Nôtre. While the poems focus on such examples as Versailles, which Le Nôtre created for Louis XIV, they also explore the garden as metaphor. Using the imagery of the garden, Cole Swensen considers everything from human society to the formal structure of poetry. She looks in particular at the concept of public versus private property, asking who actually owns a garden? A gentle irony accompanies the question because in French, the phrase "le nôtre" means "ours." Whereas all of Le Nôtre's gardens were designed and built for the aristocracy, today most are public parks. Swensen probes the two senses of "le nôtre" to discover where they intersect, overlap, or blur. 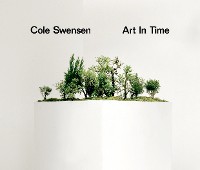 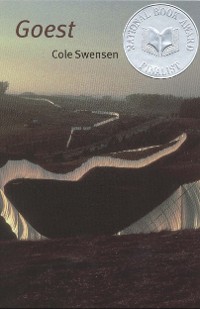 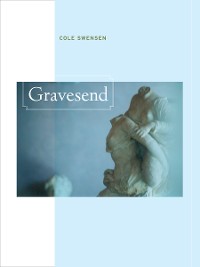 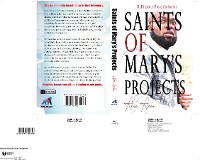 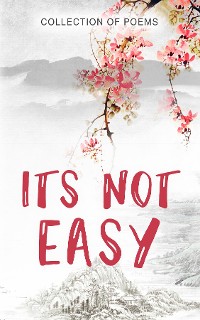 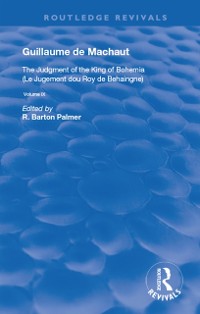 Judgement of the King of Bohemia
Guillaume de Mauchaut
27,99 € 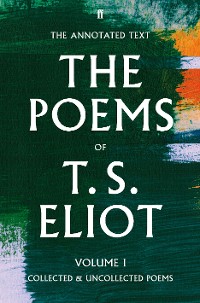 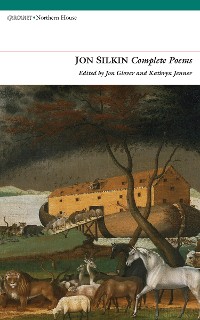 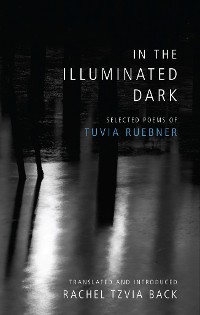 In the Illuminated Dark
Tuvia Ruebner
27,99 € 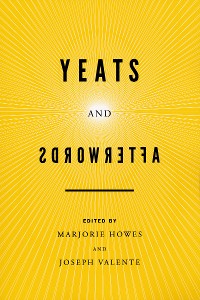 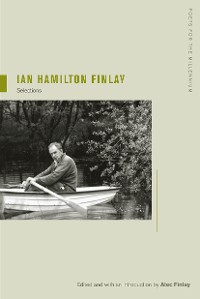 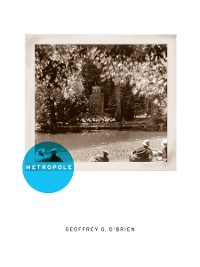 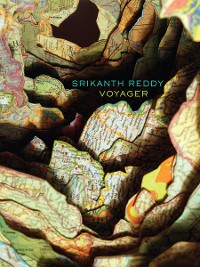 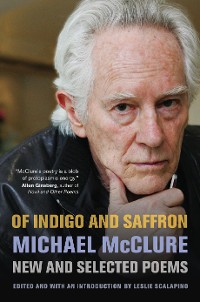 Of Indigo and Saffron
Leslie Scalapino
27,99 € 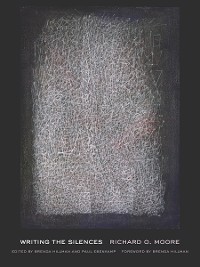 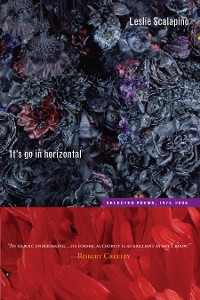 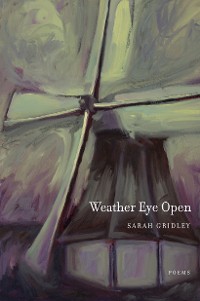 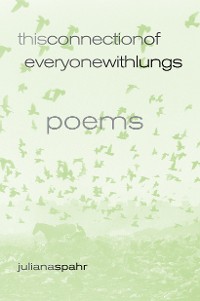 This Connection of Everyone with Lungs
Juliana Spahr
27,99 € 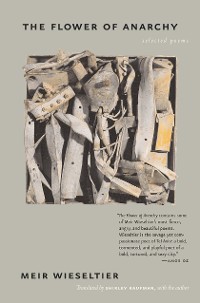 The Flower of Anarchy
Meir Wieseltier
27,99 € 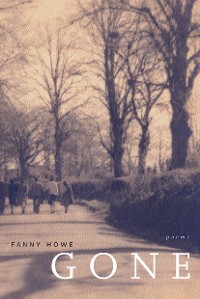 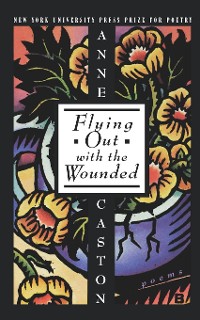 Flying Out With the Wounded
Anne Caston
27,99 €