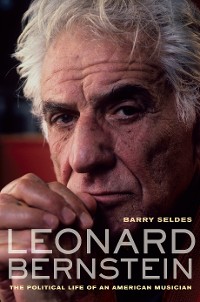 The Political Life of an American Musician

From his dazzling conducting debut in 1943 until his death in 1990, Leonard Bernstein's star blazed brilliantly. In this fresh and revealing biography of Bernstein's political life, Barry Seldes examines Bernstein's career against the backdrop of cold war America—blacklisting by the State Department in 1950, voluntary exile from the New York Philharmonic in 1951 for fear that he might be blacklisted, signing a humiliating affidavit to regain his passport—and the factors that by the mid-1950s allowed his triumphant return to the New York Philharmonic. Seldes for the first time links Bernstein's great concert-hall and musical-theatrical achievements and his real and perceived artistic setbacks to his involvement with progressive political causes. Making extensive use of previously untapped FBI files as well as overlooked materials in the Library of Congress's Bernstein archive, Seldes illuminates the ways in which Bernstein's career intersected with the twentieth century's most momentous events. This broadly accessible and impressively documented account of the celebrity-maestro's life deepens our understanding of an entire era as it reveals important and often ignored intersections of American culture and political power. 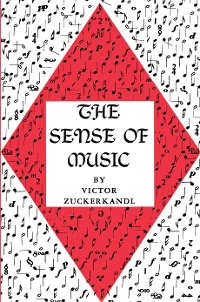 The Sense of Music
Victor Zuckerkandl
48,99 € 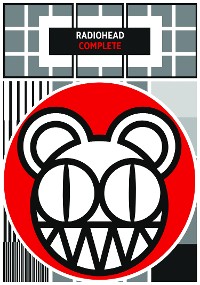 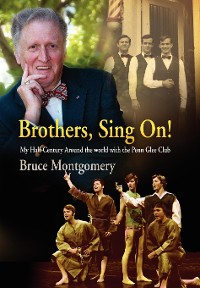 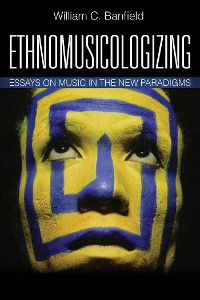 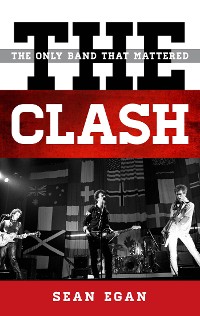 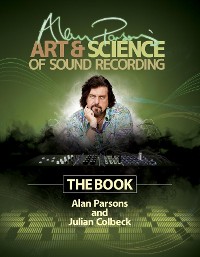 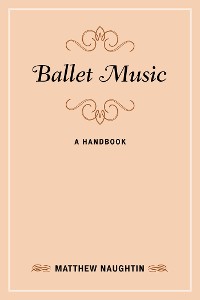 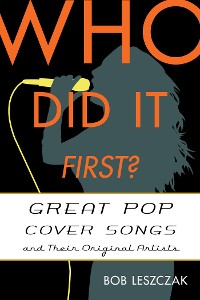 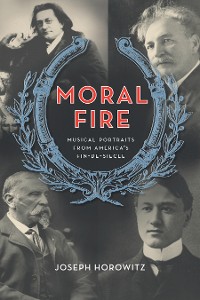 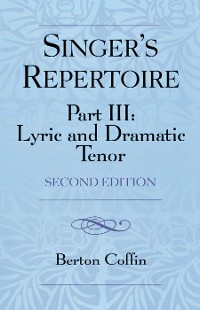 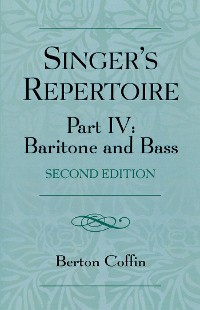 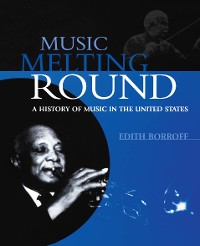