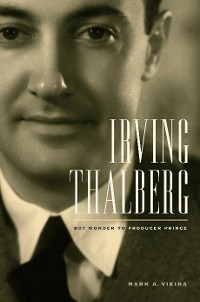 Hollywood in the 1920s sparkled with talent, confidence, and opportunity. Enter Irving Thalberg of Brooklyn, who survived childhood illness to run Universal Pictures at twenty; co-found Metro-Goldwyn-Mayer at twenty-four; and make stars of Lon Chaney, Norma Shearer, Greta Garbo, Joan Crawford, Clark Gable, and Jean Harlow. Known as Hollywood's "Boy Wonder," Thalberg created classics such as Ben-Hur, Tarzan the Ape Man, Grand Hotel, Freaks, Mutiny on the Bounty, and The Good Earth, but died tragically at thirty-seven. His place in the pantheon should have been assured, yet his films were not reissued for thirty years, spurring critics to question his legend and diminish his achievements. In this definitive biography, illustrated with rare photographs, Mark A. Vieira sets the record straight, using unpublished production files, financial records, and correspondence to confirm the genius of Thalberg's methods. In addition, this is the first Thalberg biography to utilize both his recorded conversations and the unpublished memoirs of his wife, Norma Shearer. Irving Thalberg is a compelling narrative of power and idealism, revealing for the first time the human being behind the legend. 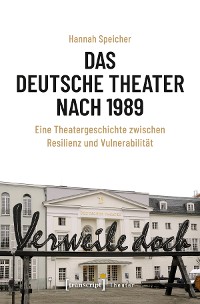 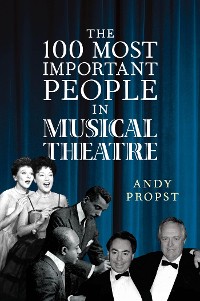 The 100 Most Important People in Musical Theatre
Andy Propst
48,99 € 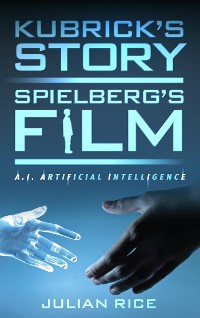 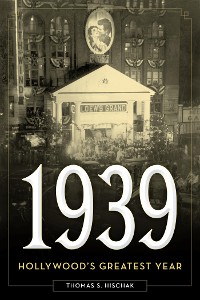 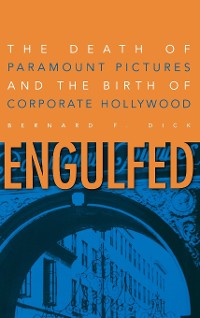 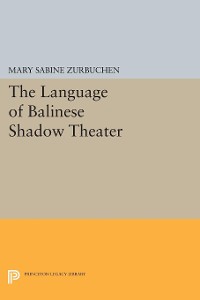 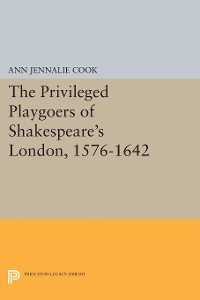 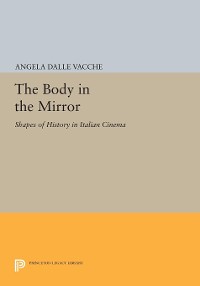 The Body in the Mirror
Angela Dalle Vacche
48,99 € 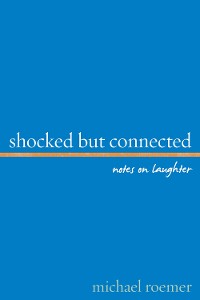 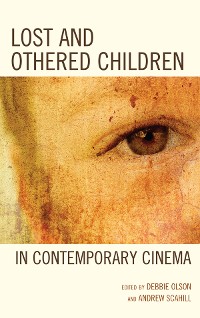 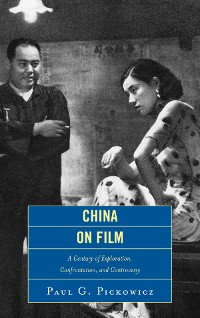