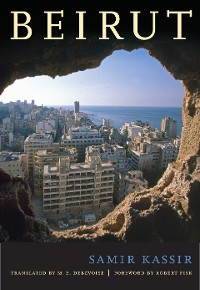 Widely praised as the definitive history of Beirut, this is the story of a city that has stood at the crossroads of Mediterranean civilization for more than four thousand years. The last major work completed by Samir Kassir before his tragic death in 2005, Beirut is a tour de force that takes the reader from the ancient to the modern world, offering a dazzling panorama of the city's Seleucid, Roman, Arab, Ottoman, and French incarnations. Kassir vividly describes Beirut's spectacular growth in the nineteenth and twentieth centuries, concentrating on its emergence after the Second World War as a cosmopolitan capital until its near destruction during the devastating Lebanese civil war of 1975-1990. Generously illustrated and eloquently written, Beirut illuminates contemporary issues of modernity and democracy while at the same time memorably recreating the atmosphere of one of the world's most picturesque, dynamic, and resilient cities. 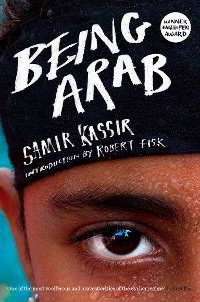 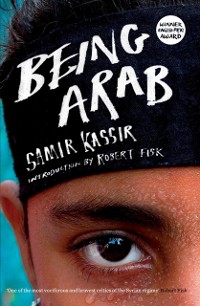