The Social Space of Language

This rich cultural history set in Punjab examines a little-studied body of popular literature to illustrate both the durability of a vernacular literary tradition and the limits of colonial dominance in British India. Farina Mir asks how qisse, a vibrant genre of epics and romances, flourished in colonial Punjab despite British efforts to marginalize the Punjabi language. She explores topics including Punjabi linguistic practices, print and performance, and the symbolic content of qisse. She finds that although the British denied Punjabi language and literature almost all forms of state patronage, the resilience of this popular genre came from its old but dynamic corpus of stories, their representations of place, and the moral sensibility that suffused them. Her multidisciplinary study reframes inquiry into cultural formations in late-colonial north India away from a focus on religious communal identities and nationalist politics and toward a widespread, ecumenical, and place-centered poetics of belonging in the region. 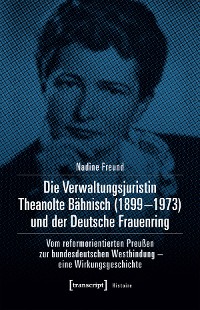 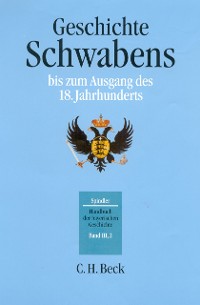 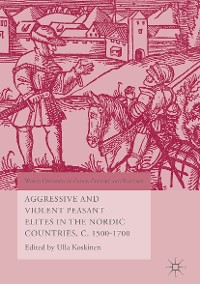 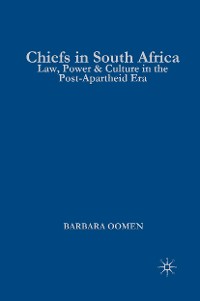 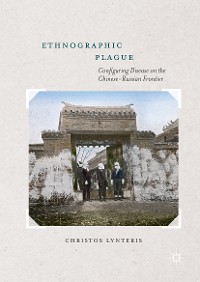 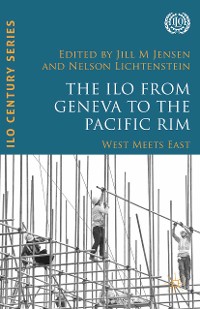 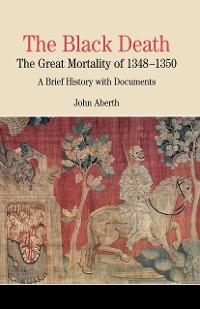 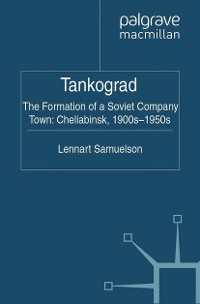 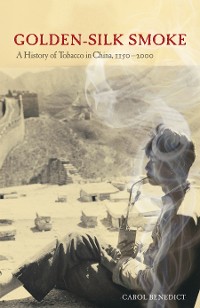 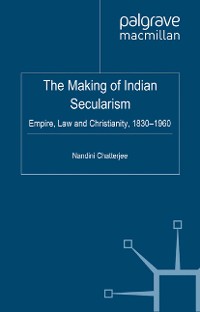 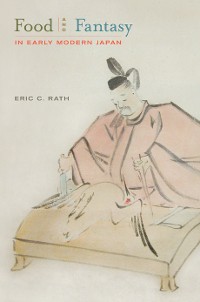 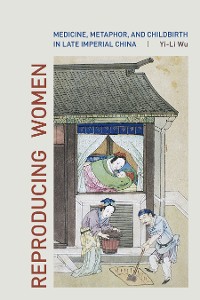 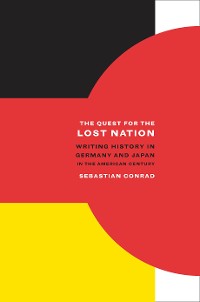 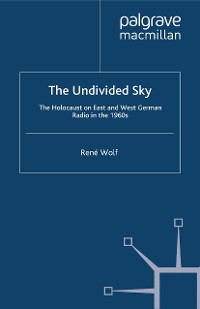 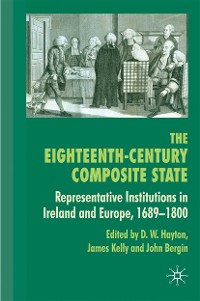