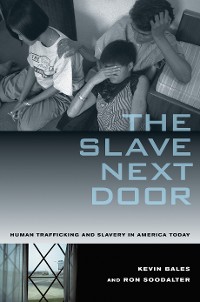 The Slave Next Door

In this riveting book, authors and authorities on modern slavery Kevin Bales and Ron Soodalter expose the disturbing phenomenon of human trafficking and slavery that exists now in the United States. In The Slave Next Door we find that these horrific human rights violations are all around us; people sold into slavery are often hidden in plain sight: the dishwasher in the kitchen of the neighborhood restaurant, the kids on the corner selling cheap trinkets, the man sweeping the floor of the local department store. In these pages we also meet some unexpected modern-day slave owners, such as a 27-year old middle-class Texas housewife who is currently serving a life sentence for offences including slavery. Weaving together a wealth of voices—from slaves, slaveholders, and traffickers as well as from experts, counselors, law enforcement officers, rescue and support groups, and community leaders—this book is also a call to action, telling what we, as private citizens and political activists, can do to raise community awareness, hold politicians accountable, and finally bring an end to this horrific and traumatic crime. 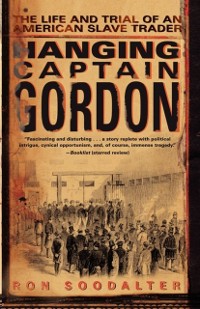 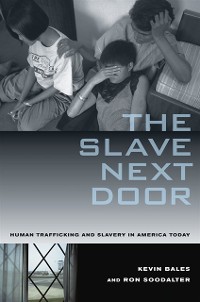 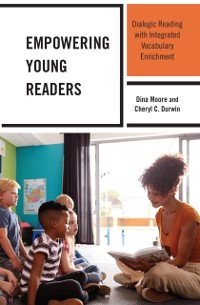 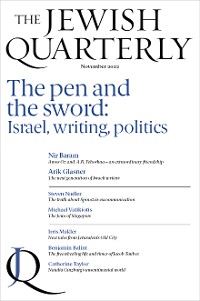