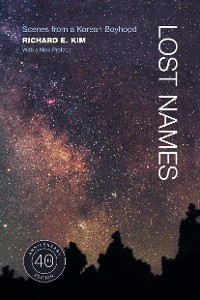 Scenes from a Korean Boyhood

In this autobiography, Richard E. Kim paints seven vivid scenes from a boyhood and early adolescence in Korea at the height of the Japanese occupation during WWII, 1932 to 1945. Taking its title from the grim fact that the occupiers forced the Koreans to renounce their own names and adopt Japanese names instead, the book follows one Korean family through the Japanese occupation to the surrender of Japan and dissolution of the Japanese empire. Examining the intersections of Japanese and Korean history that influenced Korea-Japan relations at the time, Lost Names is at once a loving memory of family, an ethnography of Zainichi Koreans in 1930s Japan, and a vivid portrayal of human spirit in a time of suffering and survival. 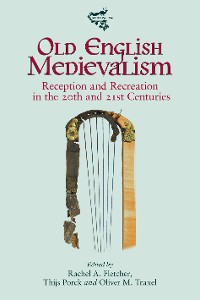 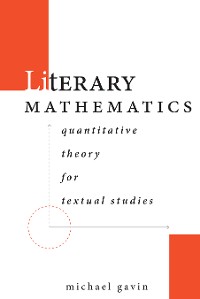 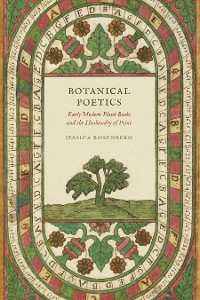 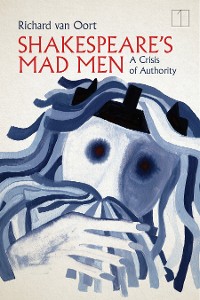 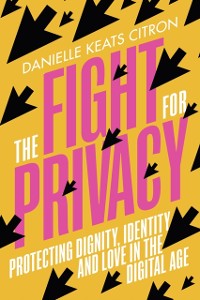 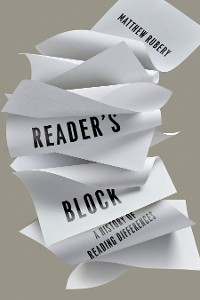