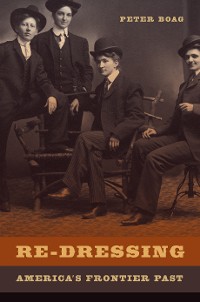 Americans have long cherished romantic images of the frontier and its colorful cast of characters, where the cowboys are always rugged and the ladies always fragile. But in this book, Peter Boag opens an extraordinary window onto the real Old West. Delving into countless primary sources and surveying sexological and literary sources, Boag paints a vivid picture of a West where cross-dressing—for both men and women—was pervasive, and where easterners as well as Mexicans and even Indians could redefine their gender and sexual identities. Boag asks, why has this history been forgotten and erased? Citing a cultural moment at the turn of the twentieth century—when the frontier ended, the United States entered the modern era, and homosexuality was created as a category—Boag shows how the American people, and thus the American nation, were bequeathed an unambiguous heterosexual identity. 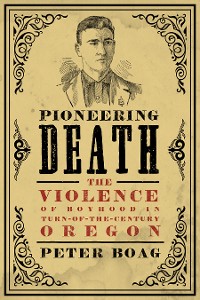 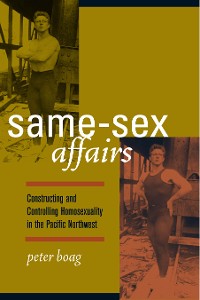 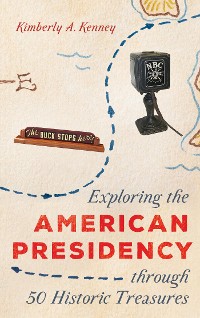