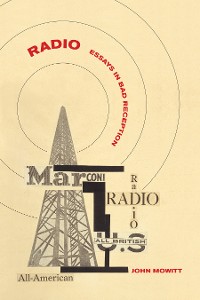 In a wide-ranging, cross-cultural, and transhistorical assessment, John Mowitt examines radio’s central place in the history of twentieth-century critical theory. A communication apparatus that was a founding technology of twentieth-century mass culture, radio drew the attention of theoretical and philosophical writers such as Jean-Paul Sartre, Walter Benjamin, Jacques Lacan, and Frantz Fanon, who used it as a means to disseminate their ideas. For others, such as Martin Heidegger, Theodor Adorno, and Raymond Williams, radio served as an object of urgent reflection. Mowitt considers how the radio came to matter, especially politically, to phenomenology, existentialism, Hegelian Marxism, anticolonialism, psychoanalysis, and cultural studies. The first systematic examination of the relationship between philosophy and radio, this provocative work also offers a fresh perspective on the role this technology plays today. 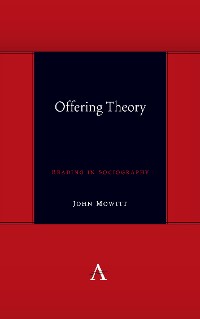 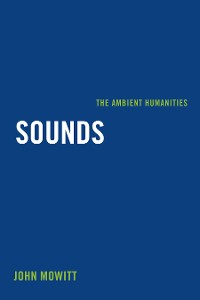 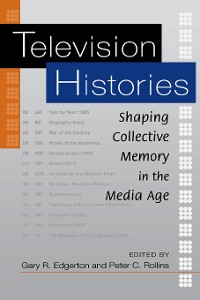 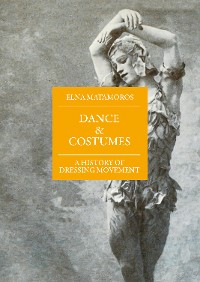 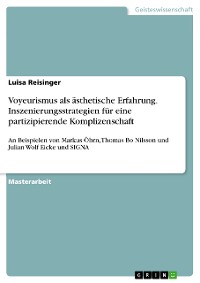 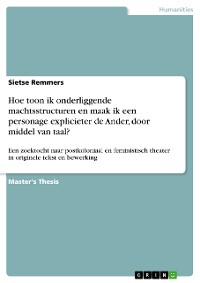 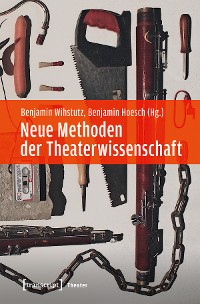 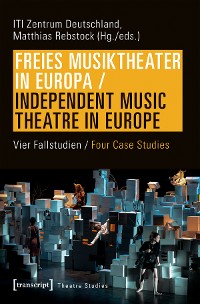 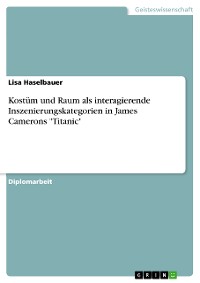 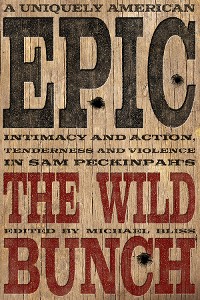 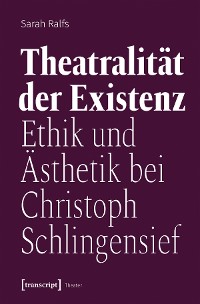 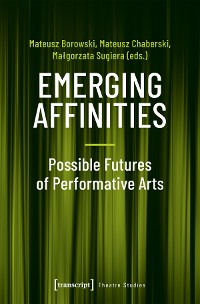