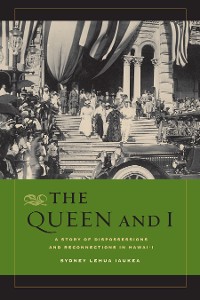 The Queen and I

A Story of Dispossessions and Reconnections in Hawai'i

In this exposé Sydney L. Iaukea ties personal memories to newly procured political information about Hawai`i’s crucial Territorial era. Spurred by questions surrounding intergenerational property disputes in her immediate family, she delves into Hawai`i’s historical archives. There she discovers the central role played by her great-great-grandfather in the politics of late-nineteenth- and early-twentieth-century Hawai`i—in particular, Curtis P. Iaukea’s trusted position with the Hawaiian Kingdom’s last ruling monarch, Queen Lili`uokalani. As Iaukea charts her ancestor’s efforts to defend a culture under siege, she reveals astonishing legal and legislative maneuvers that show us how capitalism reshaped cultural relationships. She finds resonant parallels and connections between her own upbringing in Maui’s housing projects, her family’s penchant for hiding property, and the Hawaiian peoples’ loss of their country and lands. 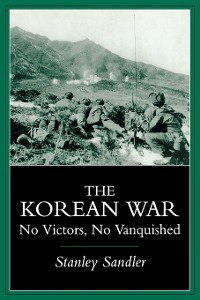