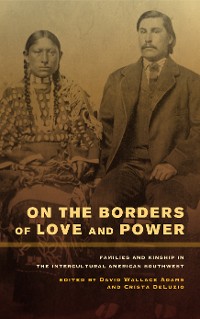 On the Borders of Love and Power

Families and Kinship in the Intercultural American Southwest

Embracing the crossroads that made the region distinctive this book reveals how American families have always been characterized by greater diversity than idealizations of the traditional family have allowed. The essays show how family life figured prominently in relations to larger struggles for conquest and control. 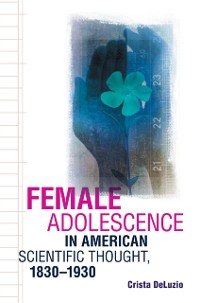