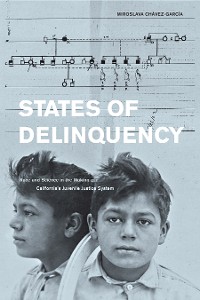 Race and Science in the Making of California's Juvenile Justice System

This unique analysis of the rise of the juvenile justice system from the nineteenth to twentieth centuries uses one of the harshest states—California—as a case study for examining racism in the treatment of incarcerated young people of color. Using rich new untapped archives, States of Delinquency is the first book to explore the experiences of young Mexican Americans, African Americans, and ethnic Euro-Americans in California correctional facilities including Whittier State School for Boys and the Preston School of Industry. Miroslava Chávez-García examines the ideologies and practices used by state institutions as they began to replace families and communities in punishing youth, and explores the application of science and pseudo-scientific research in the disproportionate classification of youths of color as degenerate. She also shows how these boys and girls, and their families, resisted increasingly harsh treatment and various kinds of abuse, including sterilization. 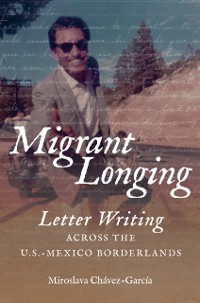