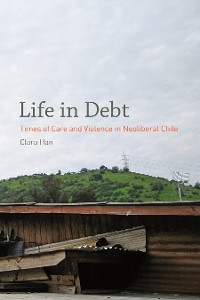 Times of Care and Violence in Neoliberal Chile

Chile is widely known as the first experiment in neoliberalism in Latin America, carried out and made possible through state violence. Since the beginning of the transition in 1990, the state has pursued a national project of reconciliation construed as debts owed to the population. The state owed a "social debt" to the poor accrued through inequalities generated by economic liberalization, while society owed a "moral debt" to the victims of human rights violations. Life in Debt invites us into lives and world of a poor urban neighborhood in Santiago. Tracing relations and lives between 1999 and 2010, Clara Han explores how the moral and political subjects imagined and asserted by poverty and mental health policies and reparations for human rights violations are refracted through relational modes and their boundaries. Attending to intimate scenes and neighborhood life, Han reveals the force of relations in the making of selves in a world in which unstable work patterns, illness, and pervasive economic indebtedness are aspects of everyday life. Lucidly written, Life in Debt provides a unique meditation on both the past inhabiting actual life conditions but also on the difficulties of obligation and achievements of responsiveness. 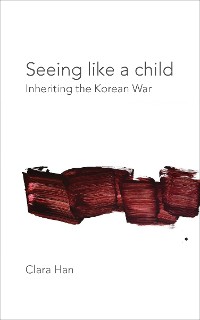 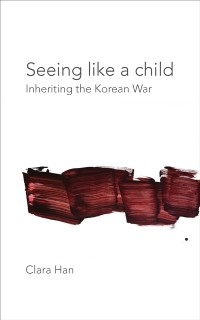