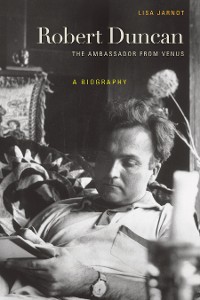 Robert Duncan, The Ambassador from Venus

This definitive biography gives a brilliant account of the life and art of Robert Duncan (1919–1988), one of America’s great postwar poets. Lisa Jarnot takes us from Duncan’s birth in Oakland, California, through his childhood in an eccentrically Theosophist household, to his life in San Francisco as an openly gay man who became an inspirational figure for the many poets and painters who gathered around him. Weaving together quotations from Duncan’s notebooks and interviews with those who knew him, Jarnot vividly describes his life on the West Coast and in New York City and his encounters with luminaries such as Henry Miller, Anaïs Nin, Tennessee Williams, James Baldwin, Paul Goodman, Michael McClure, H.D., William Carlos Williams, Denise Levertov, Robert Creeley, and Charles Olson. 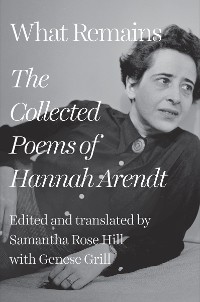 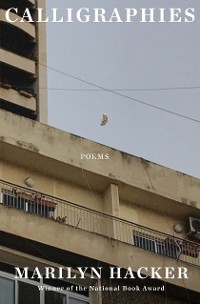 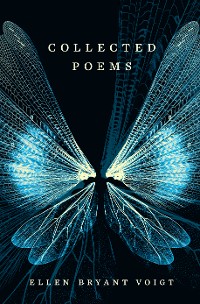 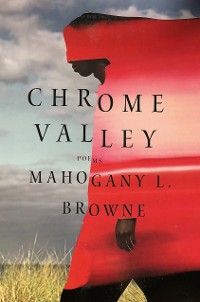 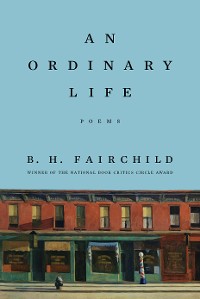 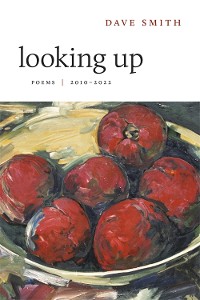 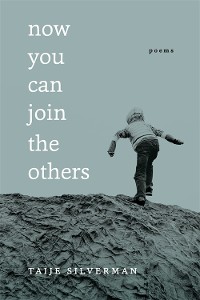 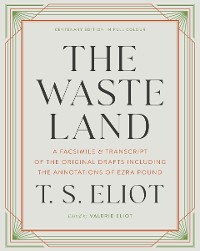 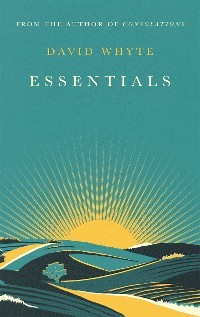 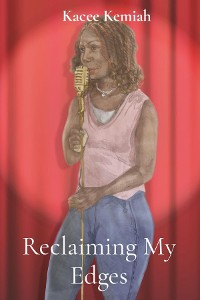 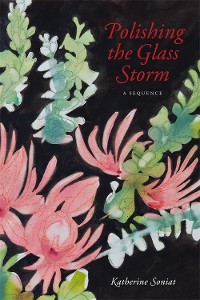 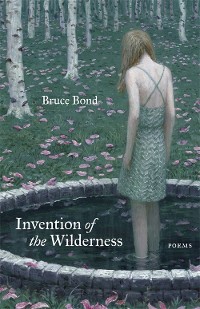 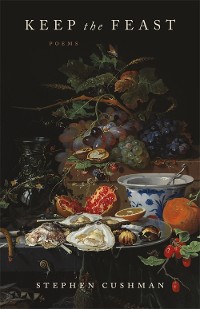 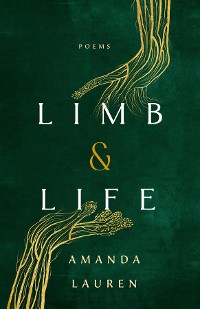 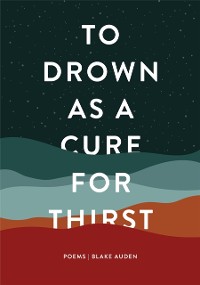 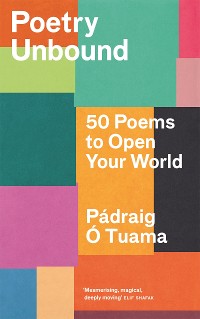 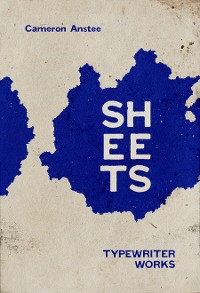 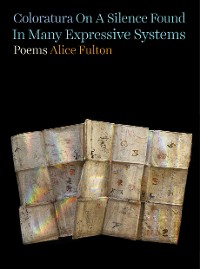 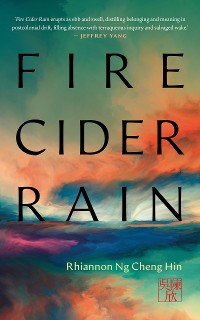 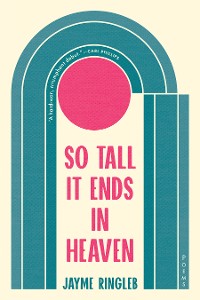 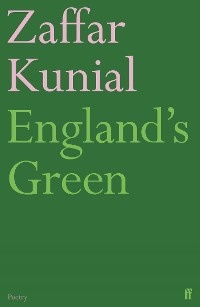 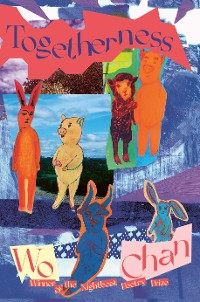 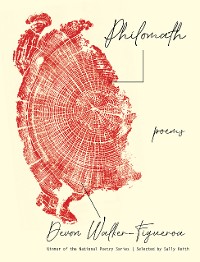 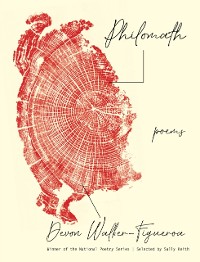 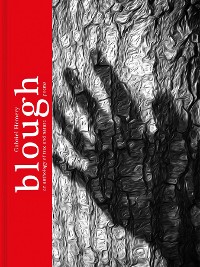