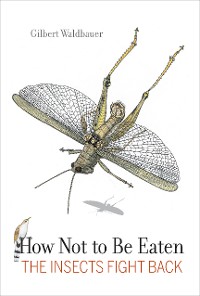 How Not to Be Eaten

The Insects Fight Back

All animals must eat. But who eats who, and why, or why not? Because insects outnumber and collectively outweigh all other animals combined, they comprise the largest amount of animal food available for potential consumption. How do they avoid being eaten? From masterful disguises to physical and chemical lures and traps, predatory insects have devised ingenious and bizarre methods of finding food. Equally ingenious are the means of hiding, mimicry, escape, and defense waged by prospective prey in order to stay alive. This absorbing book demonstrates that the relationship between the eaten and the eater is a central—perhaps the central—aspect of what goes on in the community of organisms. By explaining the many ways in which insects avoid becoming a meal for a predator, and the ways in which predators evade their defensive strategies, Gilbert Waldbauer conveys an essential understanding of the unrelenting coevolutionary forces at work in the world around us. 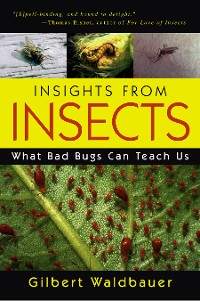 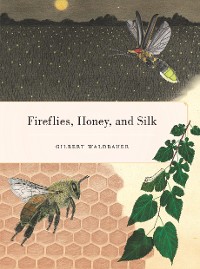 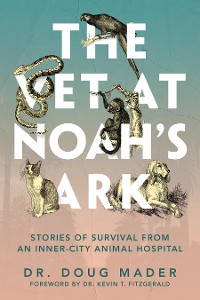 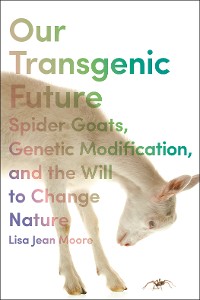 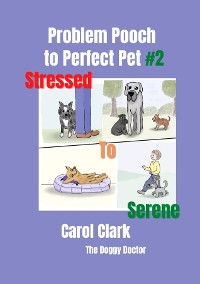 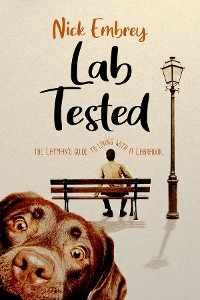 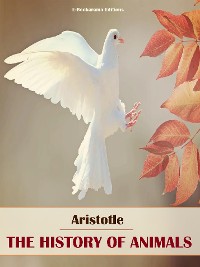 The History of Animals
Aristotle
0,49 € 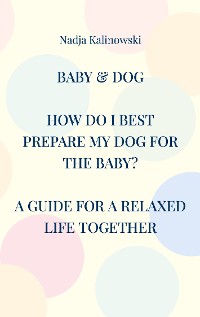 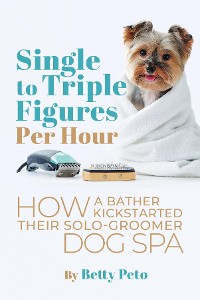 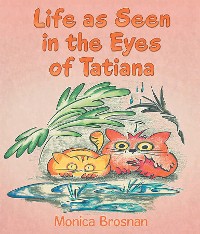 Life as Seen in the Eyes of Tatiana
Monica Brosnan
4,49 € 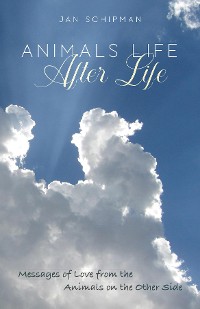 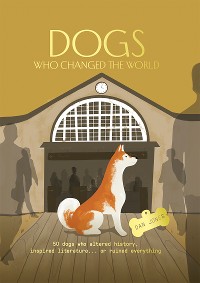 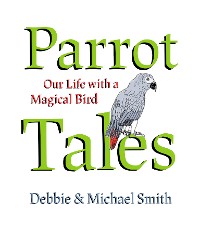 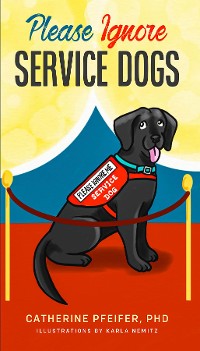 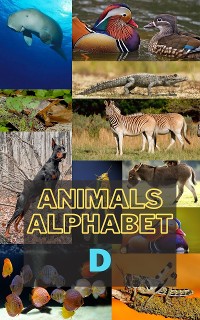 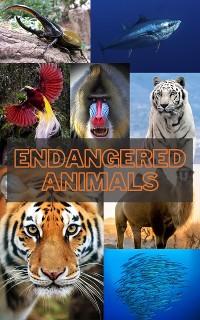 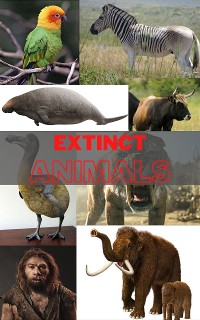 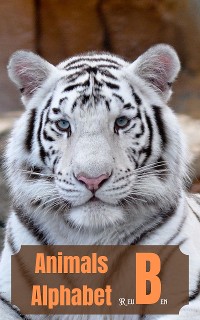 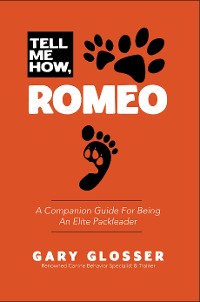 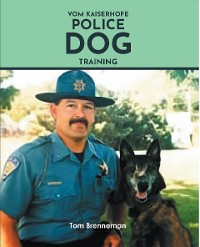 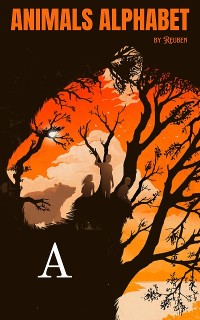 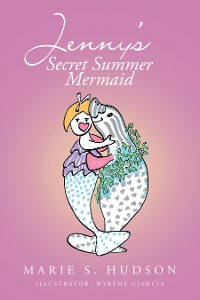 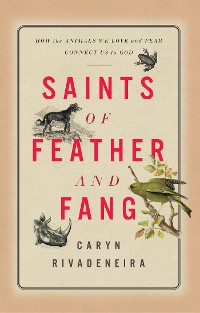 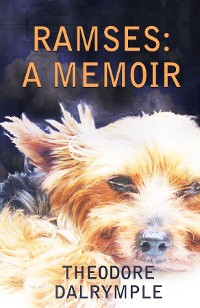 The Adventures of Chingy in New York City!
Charlie Gonzalez
4,49 €