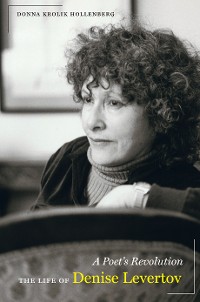 The Life of Denise Levertov

This first full-length biography of Anglo- American poet and activist Denise Levertov (1923-1997) brings to life one of the major voices of the second half of the twentieth century, when American poetry was a powerful influence worldwide. Drawing on exhaustive archival research and interviews with 75 friends of Levertov, as well as on Levertov’s entire opus, Donna Krolik Hollenberg’s authoritative biography captures the full complexity of Levertov as both woman and artist, and the dynamic world she inhabited. She charts Levertov’s early life in England as the daughter of a Russian Hasidic father and a Welsh mother, her experience as a nurse in London during WWII, her marriage to an American after the war, and her move to New York City where she became a major figure in the American poetry scene. The author chronicles Levertov’s role as a passionate social activist in volatile times and her importance as a teacher of writing. Finally, Hollenberg shows how the spiritual dimension of Levertov’s poetry deepened toward the end of her life, so that her final volumes link lyric perception with political and religious commitment. 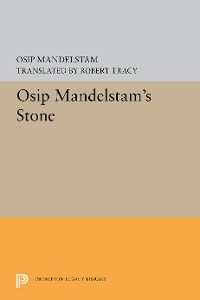 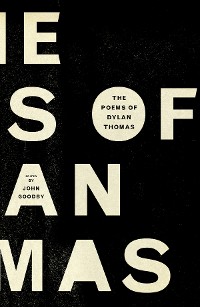 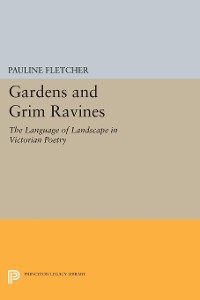 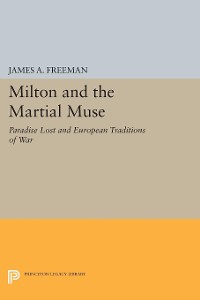 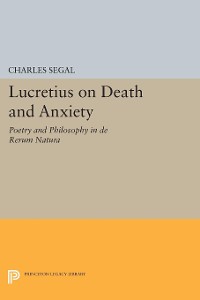 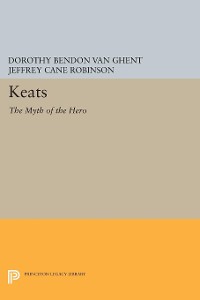 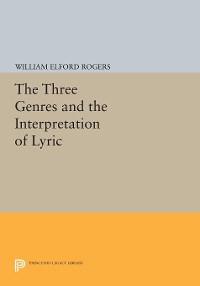 The Three Genres and the Interpretation of Lyric
William Elford Rogers
43,99 € 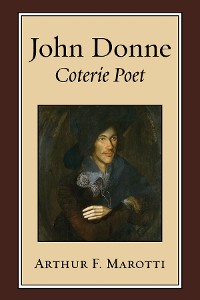 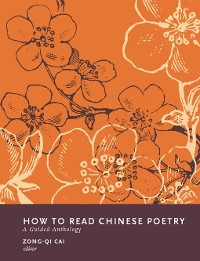