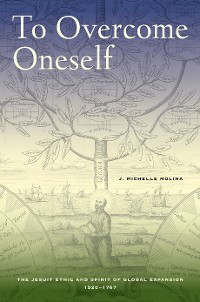 To Overcome Oneself offers a novel retelling of the emergence of the Western concept of "modern self," demonstrating how the struggle to forge a self was enmeshed in early modern Catholic missionary expansion. Examining the practices of Catholics in Europe and New Spain from the 1520s through the 1760s, the book treats Jesuit techniques of self-formation, namely spiritual exercises and confessional practices, and the relationships between spiritual directors and their subjects. Catholics on both sides of the Atlantic were folded into a dynamic that shaped new concepts of self and, in the process, fueled the global Catholic missionary movement. Molina historicizes Jesuit meditation and narrative self-reflection as modes of self-formation that would ultimately contribute to a new understanding of religion as something private and personal, thereby overturning long-held concepts of personhood, time, space, and social reality. To Overcome Oneself demonstrates that it was through embodied processes that humans have come to experience themselves as split into mind and body. Notwithstanding the self-congratulatory role assigned to "consciousness" in the Western intellectual tradition, early moderns did not think themselves into thinking selves. Rather, "the self" was forged from embodied efforts to transcend self. Yet despite a discourse that situates self as interior, the actual fuel for continued self-transformation required an object-cum-subject—someone else to transform. Two constant questions throughout the book are: Why does the effort to know and transcend self require so many others? And what can we learn about the inherent intersubjectivity of missionary colonialism? 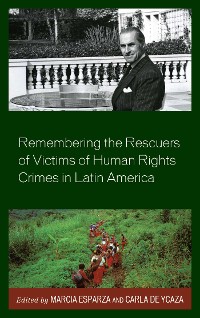 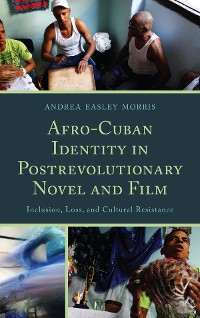