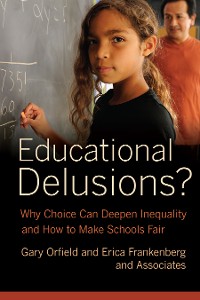 Why Choice Can Deepen Inequality and How to Make Schools Fair

The first major battle over school choice came out of struggles over equalizing and integrating schools in the civil rights era, when it became apparent that choice could be either a serious barrier or a significant tool for reaching these goals. The second large and continuing movement for choice was part of the very different anti-government, individualistic, market-based movement of a more conservative period in which many of the lessons of that earlier period were forgotten, though choice was once again presented as the answer to racial inequality. This book brings civil rights back into the center of the debate and tries to move from doctrine to empirical research in exploring the many forms of choice and their very different consequences for equity in U.S. schools. Leading researchers conclude that although helping minority children remains a central justification for choice proponents, ignoring the essential civil rights dimensions of choice plans risks compounding rather than remedying racial inequality. 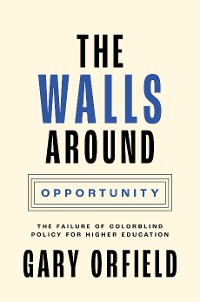 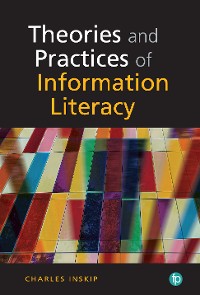 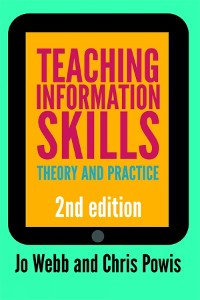 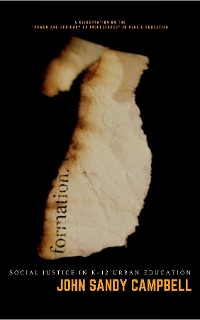 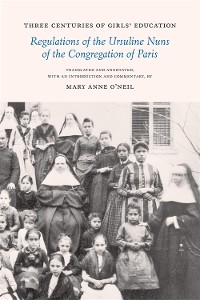 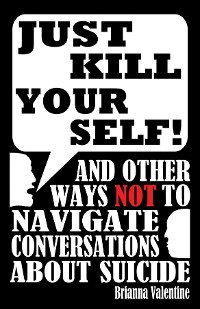 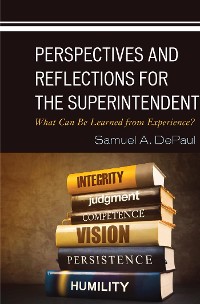 Perspectives and Reflections for the Superintendent
Samuel A. DePaul
36,99 € 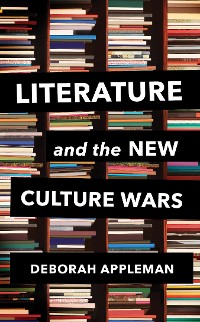 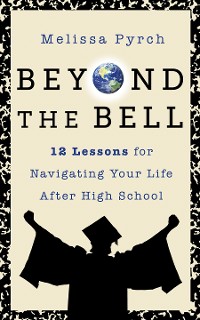 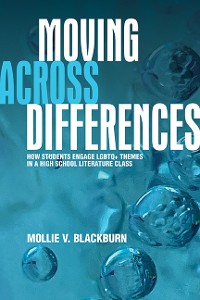 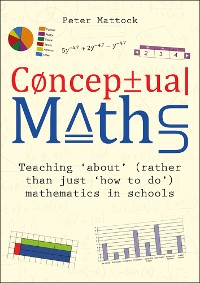 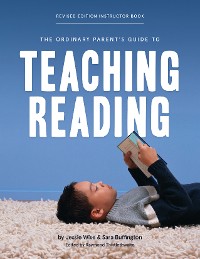 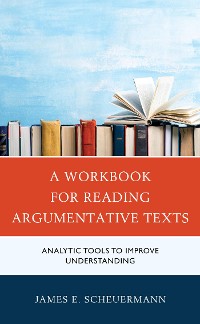 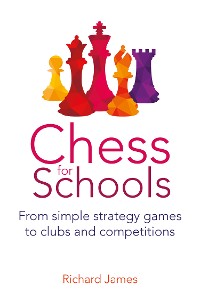 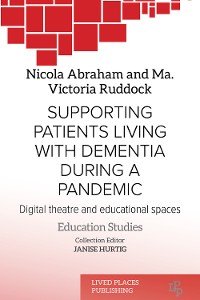 Supporting patients living with dementia during a pandemic
Nicola Abraham
33,99 € 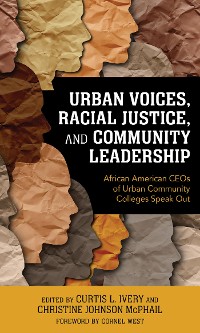 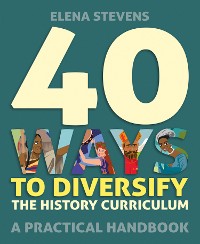 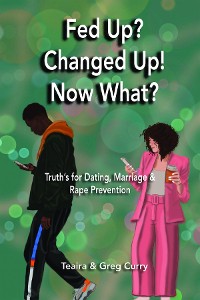 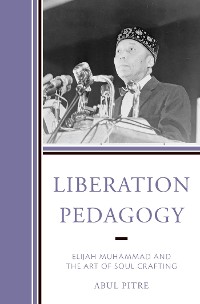 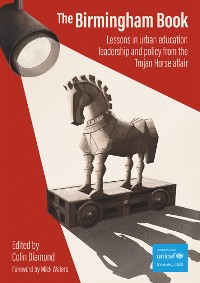 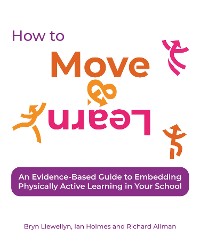 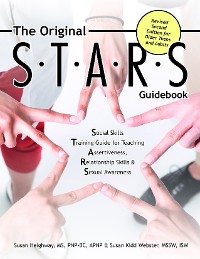 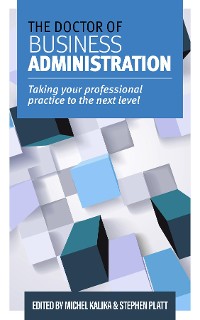 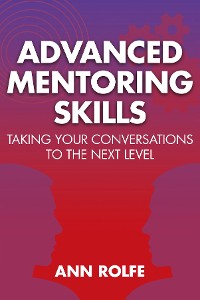 Advanced Mentoring Skills - Taking Your Conversations to the Next Level
Ann P Rolfe
9,49 € 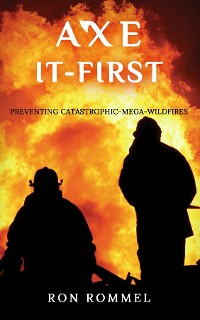 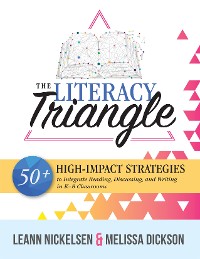