Inside the California Food Revolution

In this authoritative and immensely readable insider’s account, celebrated cookbook author and former chef Joyce Goldstein traces the development of California cuisine from its formative years in the 1970s to 2000, when farm-to-table, foraging, and fusion cooking had become part of the national vocabulary. Interviews with almost two hundred chefs, purveyors, artisans, winemakers, and food writers bring to life an approach to cooking grounded in passion, bold innovation, and a dedication to "flavor first." Goldstein explains how the counterculture movement in the West gave rise to a restaurant culture characterized by open kitchens, women in leadership positions, and a surprising number of chefs and artisanal food producers who lacked formal training. The new cuisine challenged the conventional kitchen hierarchy and French dominance in fine dining, leading to a more egalitarian and informal food scene.

In weaving Goldstein’s views on California food culture with profiles of those who played a part in its development—from Alice Waters to Bill Niman to Wolfgang Puck—Inside the California Food Revolution demonstrates that, while fresh produce and locally sourced ingredients are iconic in California, what transforms these elements into a unique cuisine is a distinctly Western culture of openness, creativity, and collaboration. Engagingly written and full of captivating anecdotes, this book shows how the inspirations that emerged in California went on to transform the experience of eating throughout the United States and the world. 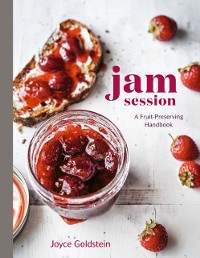 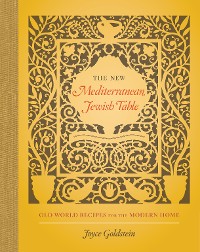 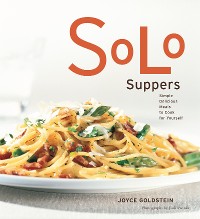 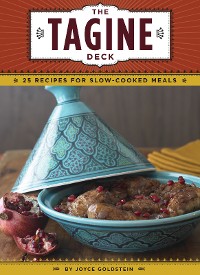 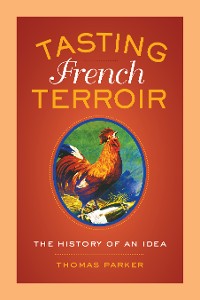 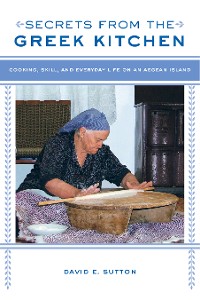 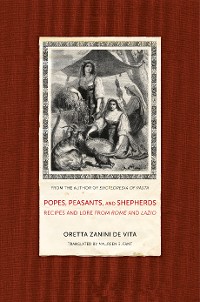 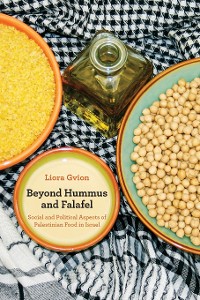 Beyond Hummus and Falafel
Liora Gvion
37,99 € 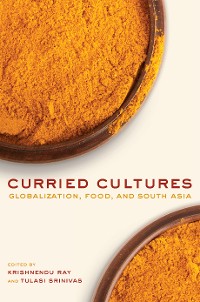