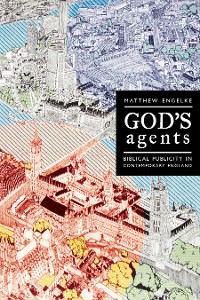 The British and Foreign Bible Society is one of the most illustrious Christian charities in the United Kingdom. Founded by evangelicals in the early nineteenth century and inspired by developments in printing technology, its goal has always been to make Bibles universally available. Over the past several decades, though, Bible Society has faced a radically different world, especially in its work in England. Where the Society once had a grateful and engaged reading public, it now faces apathy—even antipathy—for its cause. These days, it seems, no one in England wants a Bible, and no one wants other people telling them they should: religion is supposed to be a private matter. Undeterred, these Christians attempt to spark a renewed interest in the Word of God. They’ve turned away from publishing and toward publicity to "make the Bible heard."

God’s Agents is a study of how religion goes public in today’s world. Based on over three years of anthropological research, Matthew Engelke traces how a small group of socially committed Christians tackle the challenge of publicity within what they understand to be a largely secular culture. In the process of telling their story, he offers an insightful new way to think about the relationships between secular and religious formations: our current understanding of religion needs to be complemented by greater attention to the process of generating publicity. Engelke argues that we are witnessing the dynamics of religious publicity, which allows us to see the ways in which conceptual divides such as public/private, religious/secular, and faith/knowledge are challenged and redefined by social actors on the ground. 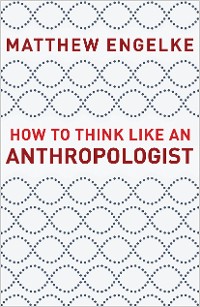 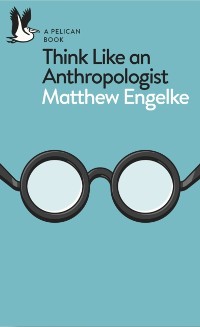 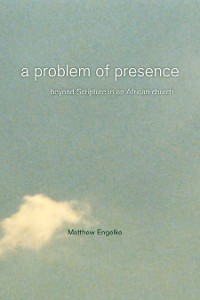