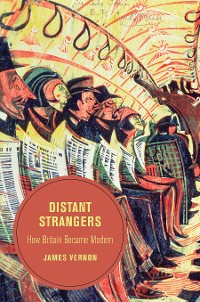 What does it mean to live in the modern world? How different is that world from those that preceded it, and when did we become modern?

In Distant Strangers, James Vernon argues that the world was made modern not by revolution, industrialization, or the Enlightenment. Instead, he shows how in Britain, a place long held to be the crucible of modernity, a new and distinctly modern social condition emerged by the middle of the nineteenth century. Rapid and sustained population growth, combined with increasing mobility of people over greater distances and concentrations of people in cities, created a society of strangers.

Vernon explores how individuals in modern societies adapted to live among strangers by forging more abstract and anonymous economic, social, and political relations, as well as by reanimating the local and the personal. 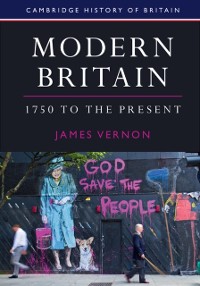 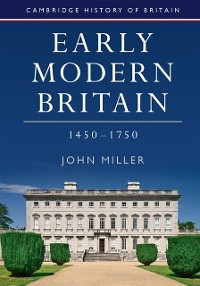 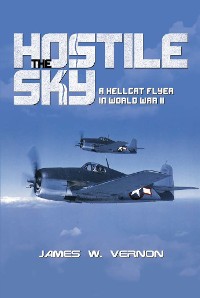