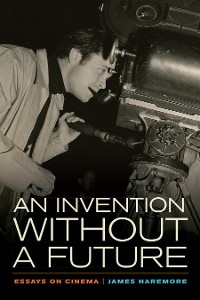 An Invention without a Future

In 1895, Louis Lumière supposedly said that cinema is "an invention without a future." James Naremore uses this legendary remark as a starting point for a meditation on the so-called death of cinema in the digital age, and as a way of introducing a wide-ranging series of his essays on movies past and present. These essays include discussions of authorship, adaptation, and acting; commentaries on Howard Hawks, Alfred Hitchcock, Orson Welles, Vincente Minnelli, John Huston, and Stanley Kubrick; and reviews of more recent work by non-Hollywood directors Pedro Costa, Abbas Kiarostami, Raúl Ruiz, and Apichatpong Weerasethakul. Important themes recur: the relations between modernity, modernism, and postmodernism; the changing mediascape and death of older technologies; and the need for robust critical writing in an era when print journalism is waning and the humanities are devalued. The book concludes with essays on four major American film critics: James Agee, Manny Farber, Andrew Sarris, and Jonathan Rosenbaum. 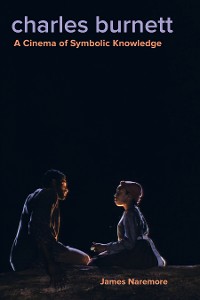 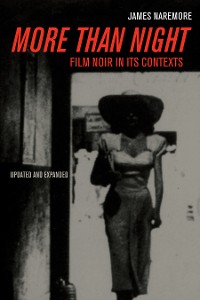 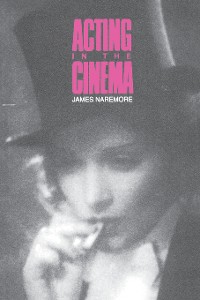 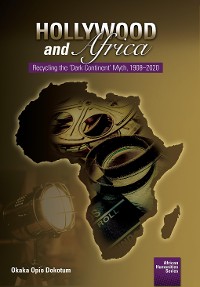 Philosophers on Film from Bergson to Badiou
Christopher Kul-Want
37,99 € 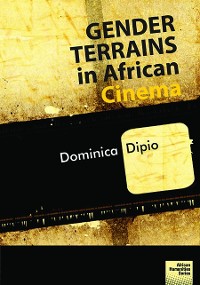