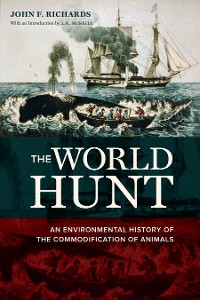 An Environmental History of the Commodification of Animals

Presented here is the final and most coherent section of a sweeping classic work in environmental history, The Unending Frontier. The World Hunt focuses on the commercial hunting of wildlife and its profound global impact on the environment and the early modern world economy. Tracing the massive expansion of the European quest for animal products, The World Hunt explores the fur trade in North America and Russia, cod fishing in the North Atlantic, and whaling and sealing on the world’s oceans and coastlands. 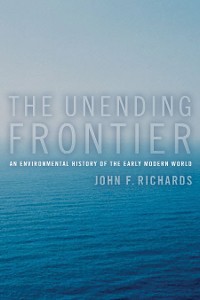 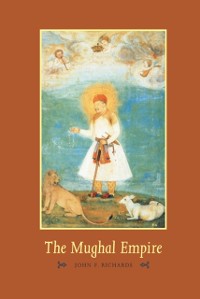