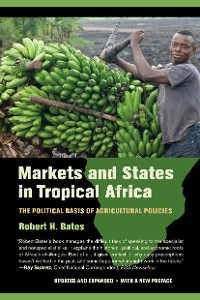 Markets and States in Tropical Africa

The Political Basis of Agricultural Policies

Following independence, most countries in Africa sought to develop, but their governments pursued policies that actually undermined their rural economies. Examining the origins of Africa’s "growth tragedy," Markets and States in Tropical Africa has for decades shaped the thinking of practitioners and scholars alike. Robert H. Bates’s analysis now faces a challenge, however: the revival of economic growth on the continent. In this edition, Bates provides a new preface and chapter that address the seeds of Africa’s recovery and discuss the significance of the continent’s success for the arguments of this classic work. 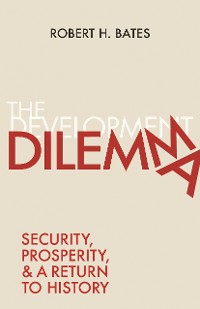 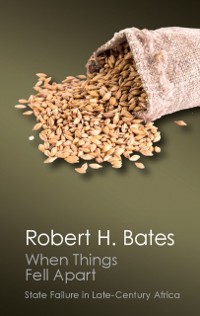 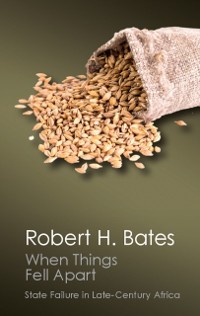 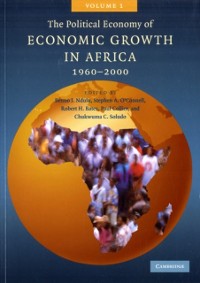 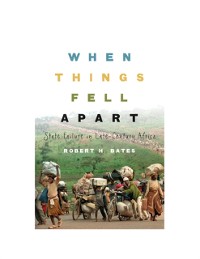 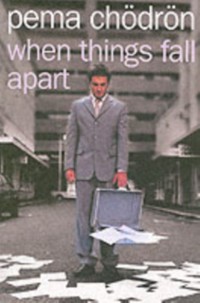 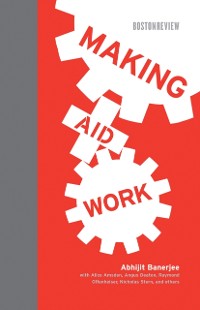 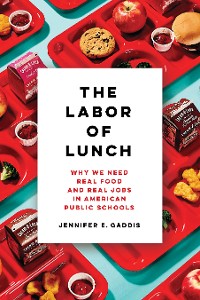 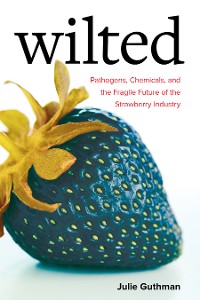 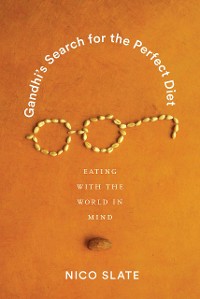 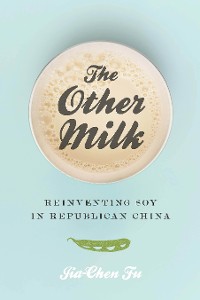 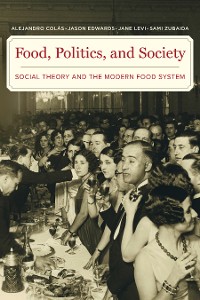 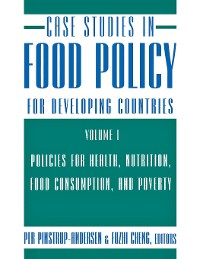 Case Studies in Food Policy for Developing Countries
Per Pinstrup-Andersen
32,99 € 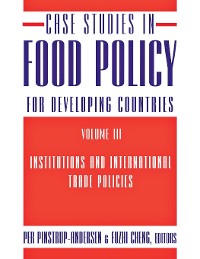 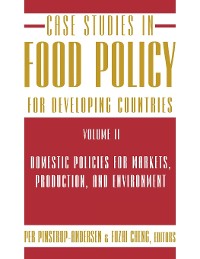 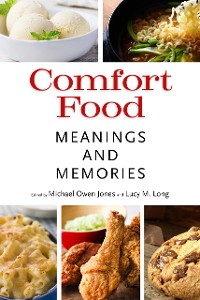 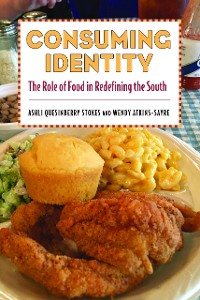 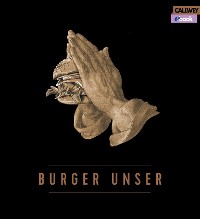 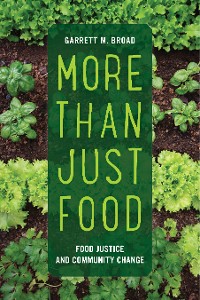 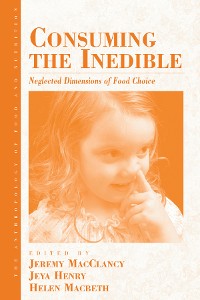 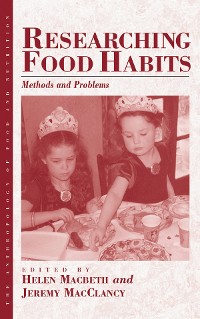 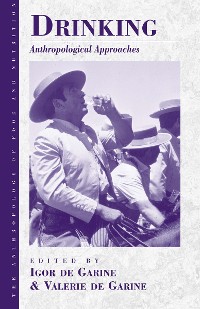 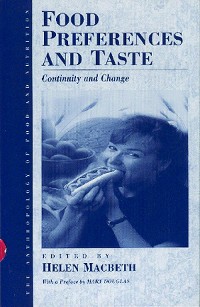