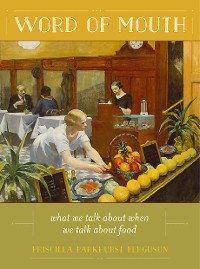 Today, more than ever, talking about food improves the eating of it. Priscilla Parkhurst Ferguson argues that conversation can even trump consumption. Where many works look at the production, preparation, and consumption of food, Word of Mouth captures the language that explains culinary practices. Explanation is more than an elaboration here: how we talk about food says a great deal about the world around us and our place in it.

What does it mean, Ferguson asks, to cook and consume in a globalized culinary world subject to vertiginous change?  Answers to this question demand a mastery of food talk in all its forms and applications. To prove its case, Word of Mouth draws on a broad range of cultural documents from interviews, cookbooks, and novels to comic strips, essays, and films.

Although the United States supplies the primary focus of Ferguson's explorations, the French connection remains vital. American food culture comes of age in dialogue with French cuisine even as it strikes out on its own. In the twenty-first century, culinary modernity sets haute food against haute cuisine, creativity against convention, and the individual dish over the communal meal. Ferguson finds a new level of sophistication in what we thought that we already knew: the real pleasure in eating comes through knowing how to talk about it. 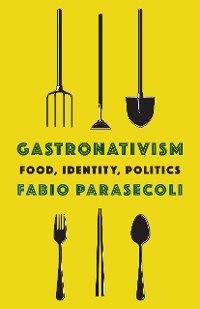 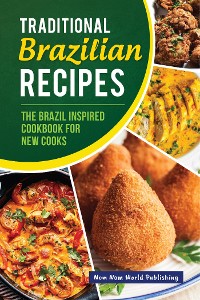 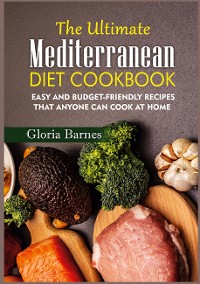 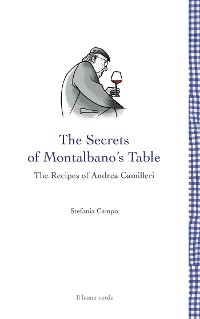 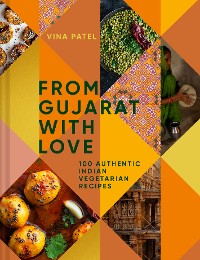 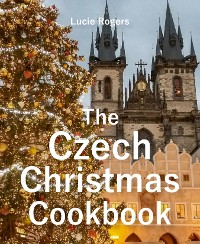 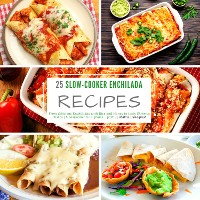 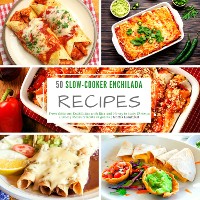 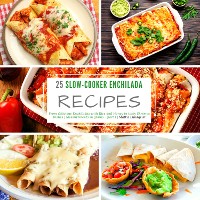 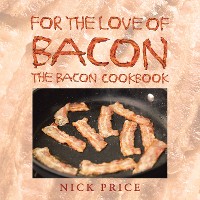 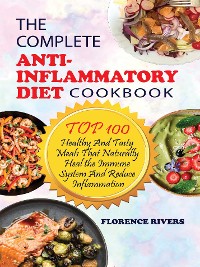 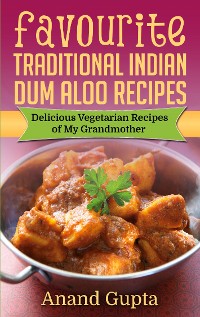 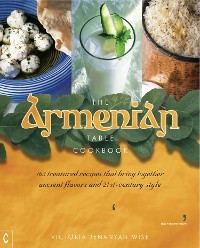 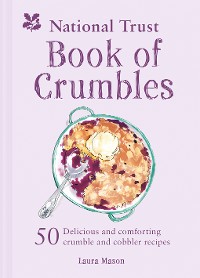 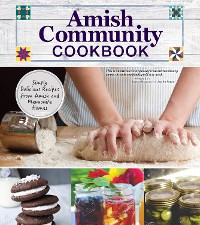 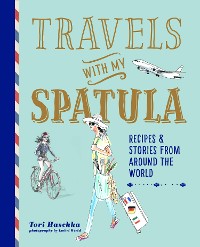 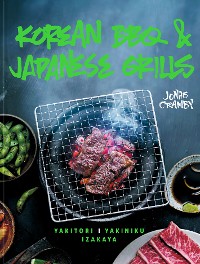 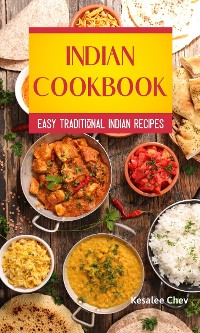 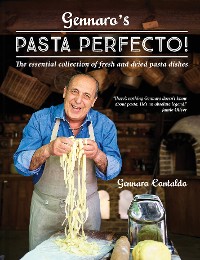 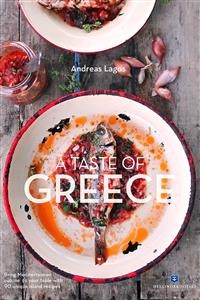 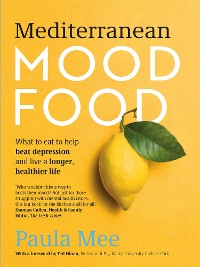 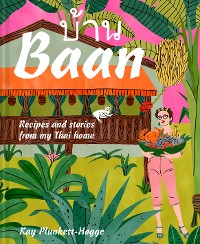 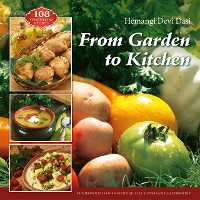 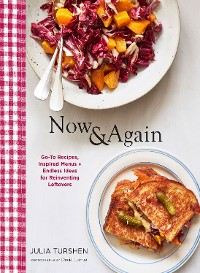 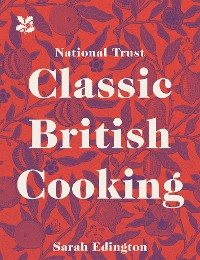