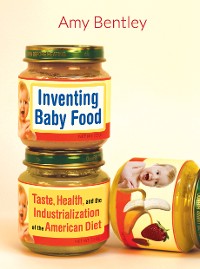 Taste, Health, and the Industrialization of the American Diet

Food consumption is a significant and complex social activity—and what a society chooses to feed its children reveals much about its tastes and ideas regarding health. In this groundbreaking historical work, Amy Bentley explores how the invention of commercial baby food shaped American notions of infancy and influenced the evolution of parental and pediatric care.

Until the late nineteenth century, infants were almost exclusively fed breast milk. But over the course of a few short decades, Americans began feeding their babies formula and solid foods, frequently as early as a few weeks after birth.

By the 1950s, commercial baby food had become emblematic of all things modern in postwar America. Little jars of baby food were thought to resolve a multitude of problems in the domestic sphere: they reduced parental anxieties about nutrition and health; they made caretakers feel empowered; and they offered women entering the workforce an irresistible convenience. But these baby food products laden with sugar, salt, and starch also became a gateway to the industrialized diet that blossomed during this period.

Today, baby food continues to be shaped by medical, commercial, and parenting trends. Baby food producers now contend with health and nutrition problems as well as the rise of alternative food movements. All of this matters because, as the author suggests, it’s during infancy that American palates become acclimated to tastes and textures, including those of highly processed, minimally nutritious, and calorie-dense industrial food products. 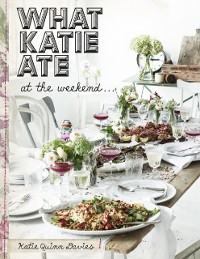 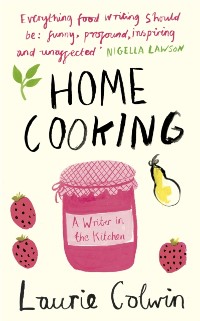 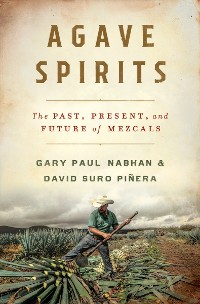 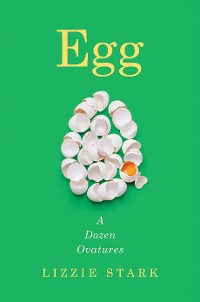 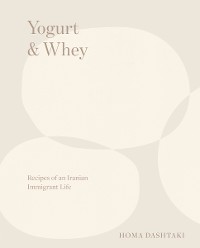 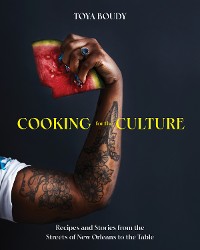 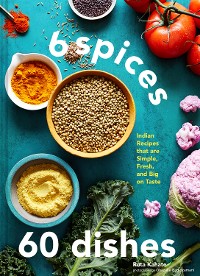 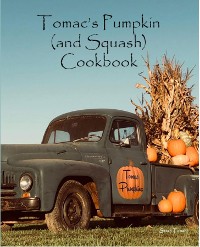 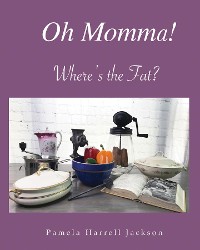 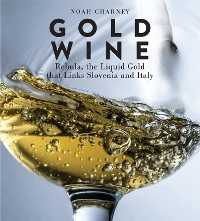 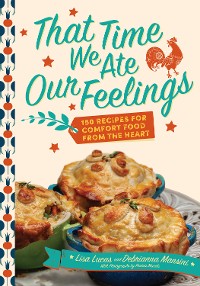 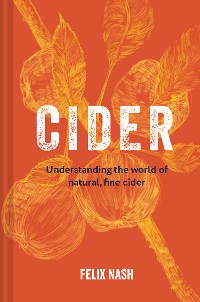 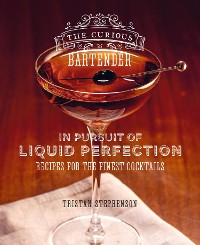 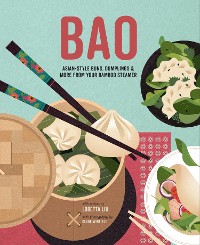 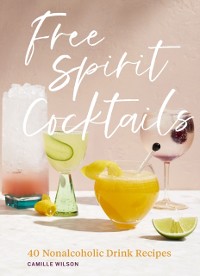 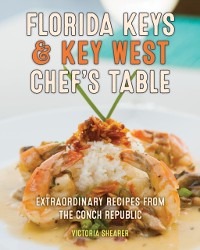 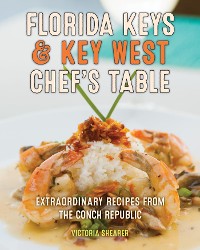 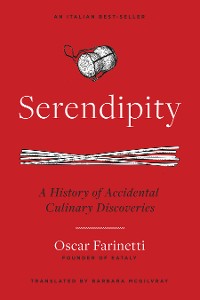 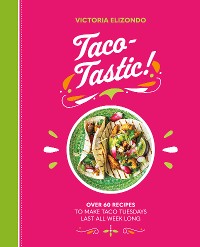 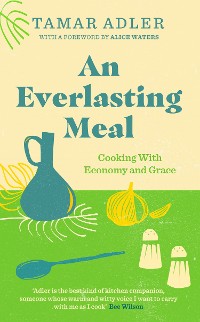 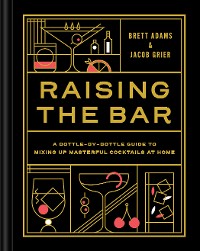 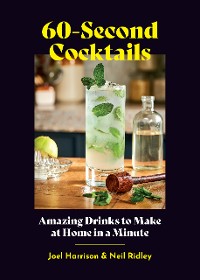 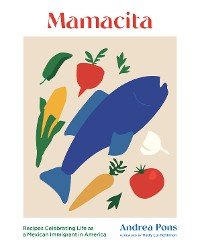 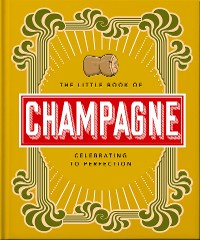 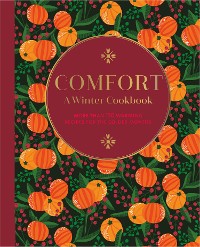