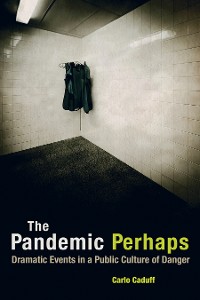 Dramatic Events in a Public Culture of Danger

In 2005, American experts sent out urgent warnings throughout the country: a devastating flu pandemic was fast approaching. Influenza was a serious disease, not a seasonal nuisance; it could kill millions of people. If urgent steps were not taken immediately, the pandemic could shut down the economy and “trigger a reaction that will change the world overnight.”

The Pandemic Perhaps explores how American experts framed a catastrophe that never occurred. The urgent threat that was presented to the public produced a profound sense of insecurity, prompting a systematic effort to prepare the population for the coming plague. But when that plague did not arrive, the race to avert it carried on. Paradoxically, it was the absence of disease that made preparedness a permanent project.

The Pandemic Perhaps tells the story of what happened when nothing really happened. Drawing on fieldwork among scientists and public health professionals in New York City, the book is an investigation of how actors and institutions produced a scene of extreme expectation through the circulation of dramatic plague visions. It argues that experts deployed these visions to draw attention to the possibility of a pandemic, frame the disease as a catastrophic event, and make it meaningful to the nation. Today, when we talk about pandemic influenza, we must always say “perhaps.” What, then, does it mean to engage a disease in the modality of the maybe? 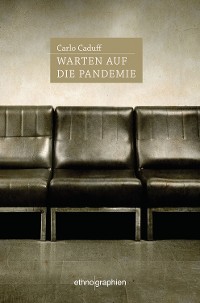