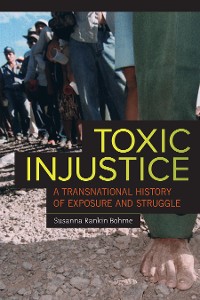 A Transnational History of Exposure and Struggle

The pesticide dibromochloropropane, known as DBCP, was developed by the chemical companies Dow and Shell in the 1950s to target wormlike, soil-dwelling creatures called nematodes. Despite signs that the chemical was dangerous, it was widely used in U.S. agriculture and on Chiquita and Dole banana plantations in Central America. In the late 1970s, DBCP was linked to male sterility, but an uneven regulatory process left many workers—especially on Dole’s banana farms—exposed for years after health risks were known. 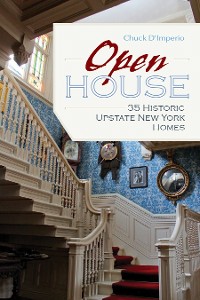 Woodrow Wilson and the Reimagining of Eastern Europe
Larry Wolff
32,99 €