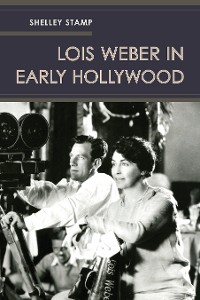 Among early Hollywood’s most renowned filmmakers, Lois Weber was considered one of the era’s "three great minds" alongside D. W. Griffith and Cecil B. DeMille. Despite her accomplishments, Weber has been marginalized in relation to her contemporaries, who have long been recognized as fathers of American cinema. Drawing on a range of materials untapped by previous historians, Shelley Stamp offers the first comprehensive study of Weber’s remarkable career as director, screenwriter, and actress. Lois Weber in Early Hollywood provides compelling evidence of the extraordinary role that women played in shaping American movie culture.

Weber made films on capital punishment, contraception, poverty, and addiction, establishing cinema’s power to engage topical issues for popular audiences. Her work grappled with the profound changes in women’s lives that unsettled Americans at the beginning of the twentieth century, and her later films include sharp critiques of heterosexual marriage and consumer capitalism. Mentor to many women in the industry, Weber demanded a place at the table in early professional guilds, decrying the limited roles available for women on-screen and in the 1920s protesting the growing climate of hostility toward female directors. Stamp demonstrates how female filmmakers who had played a part in early Hollywood’s bid for respectability were in the end written out of that industry’s history. Lois Weber in Early Hollywood is an essential addition to histories of silent cinema, early filmmaking in Los Angeles, and women’s contributions to American culture. 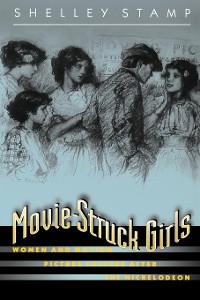 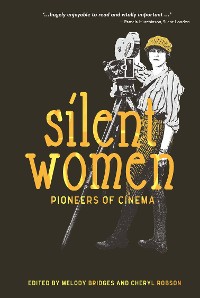 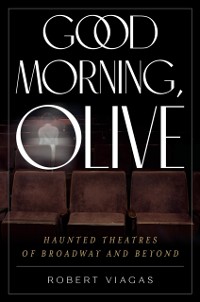