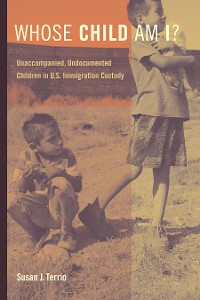 Whose Child Am I?

In 2014, the arrest and detention of thousands of desperate young migrants at the southwest border of the United States exposed the U.S. government's shadowy juvenile detention system, which had escaped public scrutiny for years. This book tells the story of six Central American and Mexican children who are driven from their homes by violence and deprivation, and who embark alone, risking their lives, on the perilous journey north. They suffer coercive arrests at the U.S. border, then land in detention, only to be caught up in the battle to obtain legal status. Whose Child Am I? looks inside a vast, labyrinthine system by documenting in detail the experiences of these youths, beginning with their arrest by immigration authorities, their subsequent placement in federal detention, followed by their appearance in deportation proceedings and release from custody, and, finally, ending with their struggle to build new lives in the United States. This book shows how the U.S. government got into the business of detaining children and what we can learn from this troubled history. 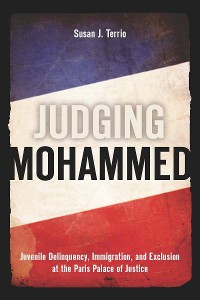