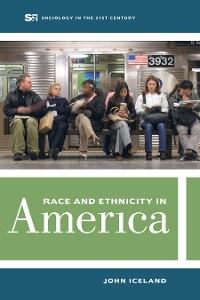 Race and Ethnicity in America

Race and Ethnicity in America examines patterns and trends in racial and ethnic inequality over recent decades. John Iceland shows how color lines have generally softened over time in the United States but deep-seated inequalities remain—generally, blacks, American Indians, and some Hispanics fare less well than others. Among these groups, the underlying causes of the disadvantages vary, ranging from the legacy of racism, current discrimination, differences of human capital, the unfolding process of immigrant incorporation, and cultural responses to structural conditions. Throughout the book, Iceland also demonstrates that the ways Americans define racial and ethnic groups, along with changing patterns of identification in the U.S. population, influence our understanding of patterns and trends in racial and ethnic inequality.

The Sociology in the Twenty-First Century Series introduces students to a range of sociological issues of broad interest in the United States today, with each volume addressing topics such as family, race, immigration, gender, education, and social inequality. These books—intended for classroom use—will highlight findings from current, rigorous research and demographic data while including stories about people’s experiences to illustrate major themes in an accessible manner. Learn more at The Sociology in the Twenty-First Century Series. 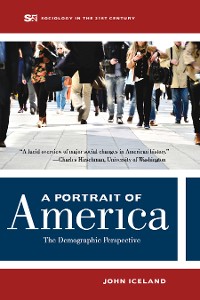 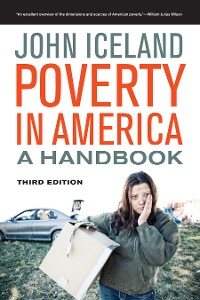 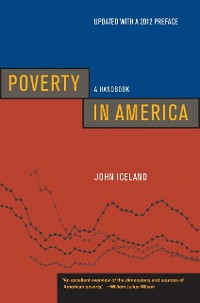 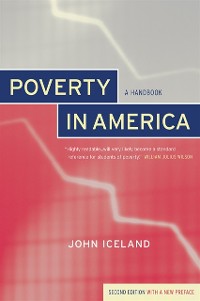