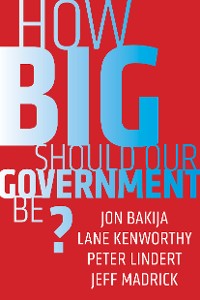 How Big Should Our Government Be?

The size of government is arguably the most controversial discussion in United States politics, and this issue won't fade from prominence any time soon. There must surely be a tipping point beyond which more government taxing and spending harms the economy, but where is that point? In this accessible book, best-selling authors Jeff Madrick, Jon Bakija, Lane Kenworthy, and Peter Lindert try to answer whether our government can grow any larger and examine how we can optimize growth and fair distribution. 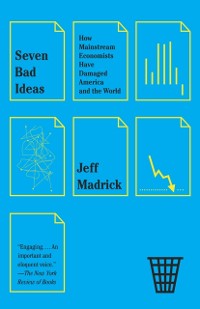 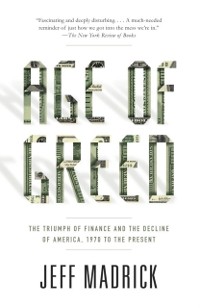 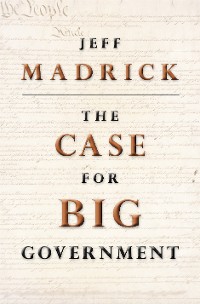 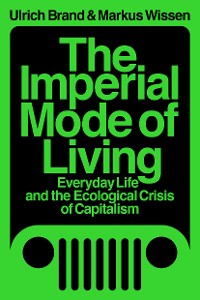 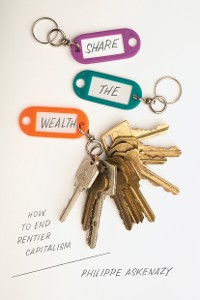 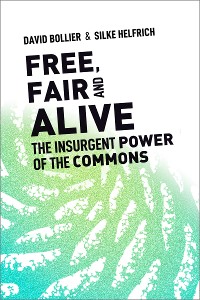 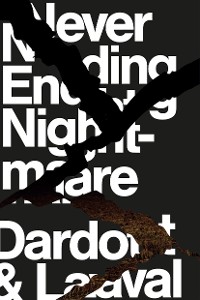 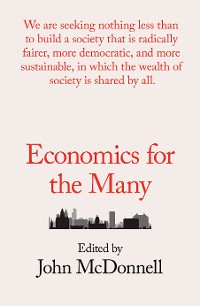 Economics for the Many
John McDonnell
23,99 € 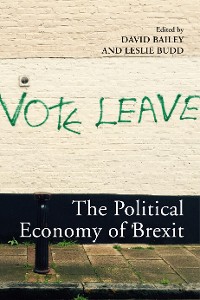 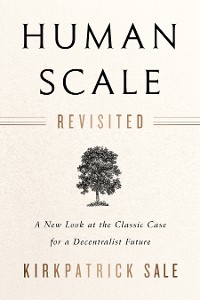 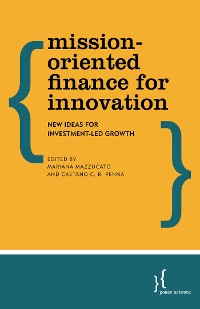 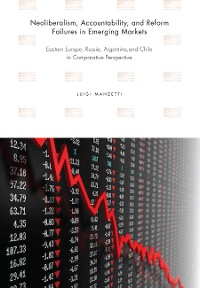 Blacks and the Quest for Economic Equality
James W. Button
23,99 € 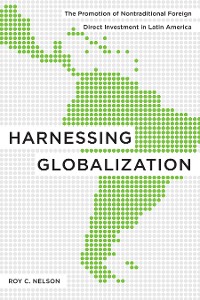 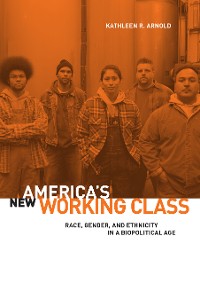 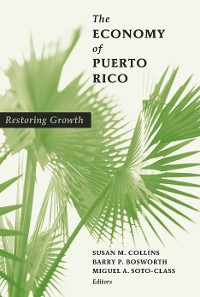 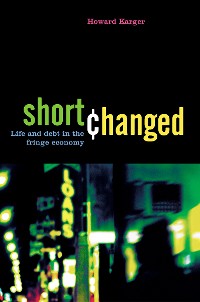