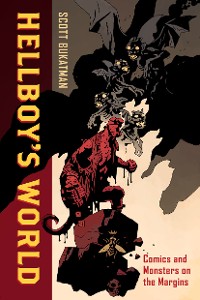 Comics and Monsters on the Margins

Hellboy, Mike Mignola’s famed comic book demon hunter, wanders through a haunting and horrific world steeped in the history of weird fictions and wide-ranging folklores. Hellboy's World shows how our engagement with Hellboy's world is a highly aestheticized encounter with comics and their materiality. Scott Bukatman’s dynamic study explores how comics produce a heightened “adventure of reading” in which syntheses of image and word, image sequences, and serial narratives create compelling worlds for the reader’s imagination to inhabit. Drawing upon other media—including children’s books, sculpture, pulp fiction, cinema, graphic design, painting, and illuminated manuscripts—Bukatman reveals the mechanics of creating a world on the page. He also demonstrates the pleasurable and multiple complexities of the reader’s experience, invoking the riotous colors of comics that elude rationality and control and delving into shared fictional universes and occult detection, the horror genre and the evocation of the sublime, and the place of abstraction in Mignola’s art. Monsters populate the world of Hellboy comics, but Bukatman argues that comics are themselves little monsters, unruly sites of sensory and cognitive pleasures that exist, happily, on the margins. The book is not only a treat for Hellboy fans, but it will entice anyone interested in the medium of comics and the art of reading. 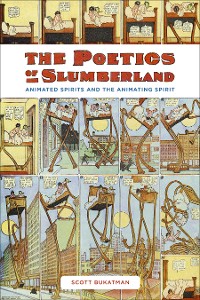 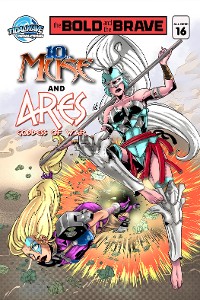 Last On His Feet: Jack Johnson and the Battle of the Century
Youssef Daoudi
29,99 € 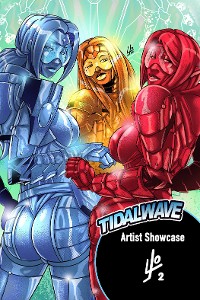 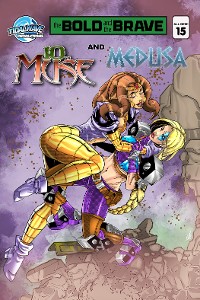 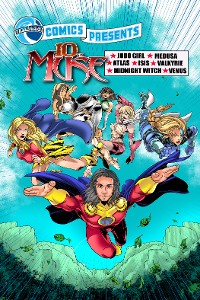 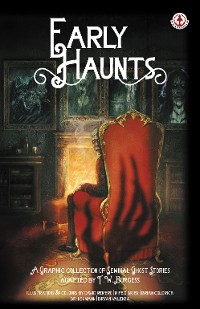 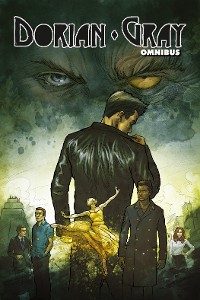 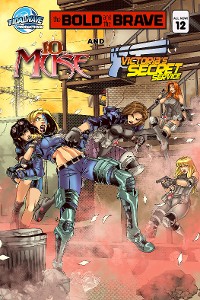 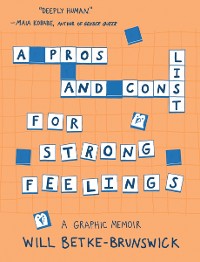 A Pros and Cons List for Strong Feelings
Will Betke-Brunswick
21,99 € 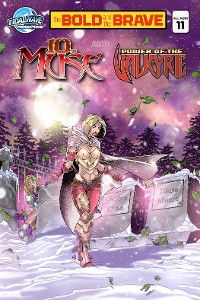 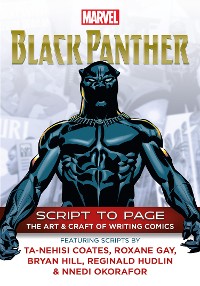