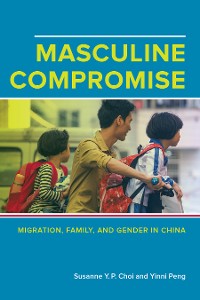 Migration, Family, and Gender in China

Drawing on the life stories of 266 migrants in South China, Choi and Peng examine the effect of mass rural-to-urban migration on family and gender relationships, with a specific focus on changes in men and masculinities. They show how migration has forced migrant men to renegotiate their roles as lovers, husbands, fathers, and sons. They also reveal how migrant men make masculine compromises: they strive to preserve the gender boundary and their symbolic dominance within the family by making concessions on marital power and domestic division of labor, and by redefining filial piety and fatherhood. The stories of these migrant men and their families reveal another side to China’s sweeping economic reform, modernization, and grand social transformations.