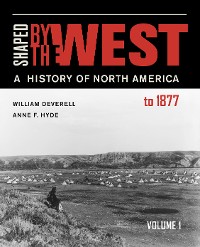 Shaped by the West, Volume 1

A History of North America to 1877

Shaped by the West is a two-volume primary source reader that rewrites the history of the United States through a western lens. America’s expansion west was the driving force for issues of democracy, politics, race, freedom, and property. William Deverell and Anne F. Hyde provide a nuanced look at the past, balancing topics in society and politics and representing all kinds of westerners—black and white, native and immigrant, male and female, powerful and powerless—from more than twenty states across the West and the shifting frontier.

The sources included reflect the important role of the West in national narratives of American history, beginning with the pre-Columbian era in Volume 1 and taking us to the twenty-first century in Volume 2. Together, these volumes cover first encounters, conquests and revolts, indigenous land removal, slavery and labor, race, ethnicity and gender, trade and diplomacy, industrialization, migration and immigration, and changing landscapes and environments. 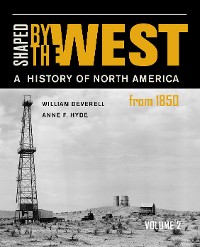 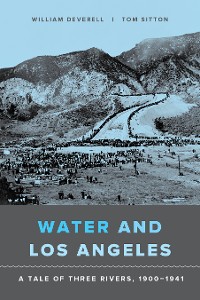 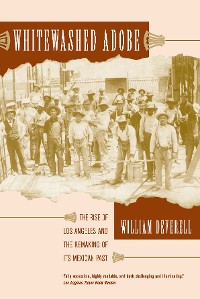