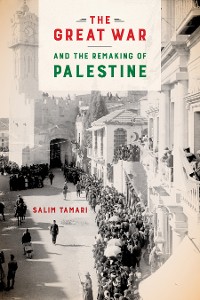 The Great War and the Remaking of Palestine

This rich history of Palestine in the last decade of the Ottoman Empire reveals the nation emerging as a cultural entity engaged in a vibrant intellectual, political, and social exchange of ideas and initiatives. Employing nuanced ethnography, rare autobiographies, and unpublished maps and photos, The Great War and the Remaking of Palestine discerns a self-consciously modern and secular Palestinian public sphere. New urban sensibilities, schools, monuments, public parks, railways, and roads catalyzed by the Great War and described in detail by Salim Tamari show a world that challenges the politically driven denial of the existence of Palestine as a geographic, cultural, political, and economic space. 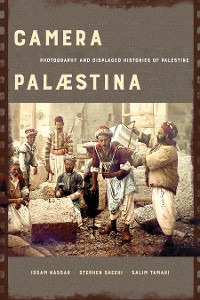 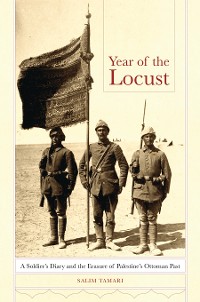 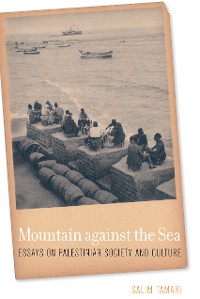