Into the Twenty-First Century

Latin America is home to emerging global powers such as Brazil and Mexico and has important links to other titans including China, India, and Africa. Global Latin America examines a range of historical events and cultural forms in Latin America that continue to influence peoples’ lives far outside the region. Its innovative essays, interviews, and stories focus on insights from public intellectuals, political leaders, artists, academics, and activists from the region, allowing students to gain an appreciation of the global relevance of Latin America in the twenty-first century. 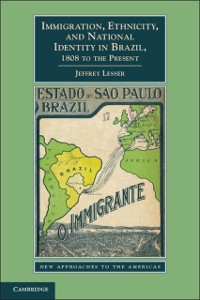 Immigration, Ethnicity, and National Identity in Brazil, 1808 to the Present
Jeffrey Lesser
22,56 € 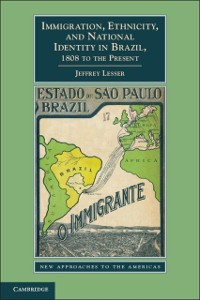