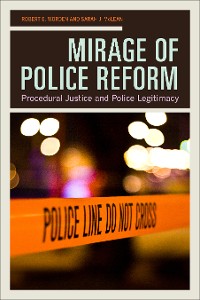 In the United States, the exercise of police authority—and the public’s trust that police authority is used properly—is a recurring concern. Contemporary prescriptions for police reform hold that the public would better trust the police and feel a greater obligation to comply and cooperate if police-citizen interactions were marked by higher levels of procedural justice by police.

In this book, Robert E. Worden and Sarah J. McLean argue that the procedural justice model of reform is a mirage. From a distance, procedural justice seemingly offers a relief from strained police-community relations. But a closer look at police organizations and police-citizen interactions shows that the relief offered by such reform is, in fact, illusory.

Brought to Life by the Voice
Amanda Weidman
0,00 € 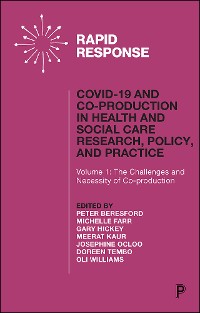 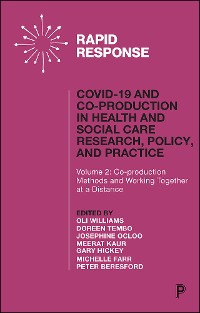 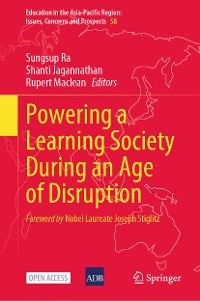 Powering a Learning Society During an Age of Disruption
Rupert Maclean
0,00 € 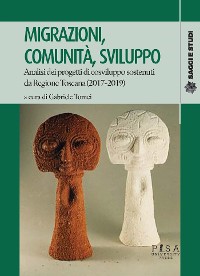 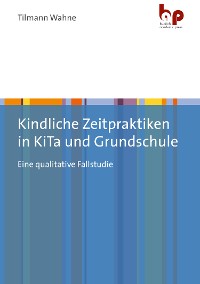 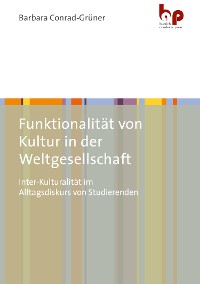 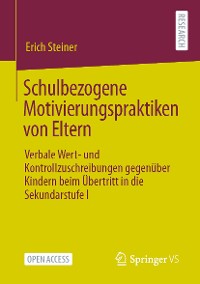 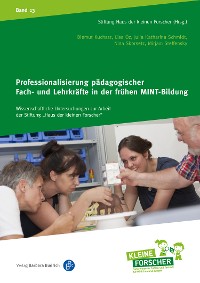 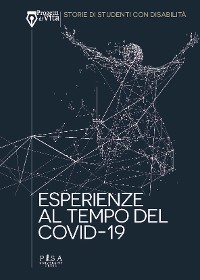 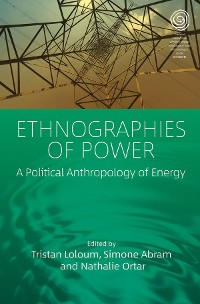 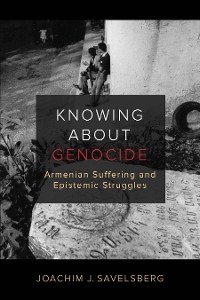 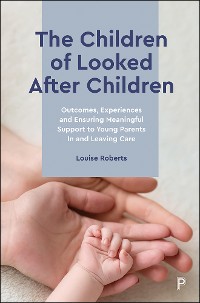 The Children of Looked After Children
Louise Roberts
0,00 € 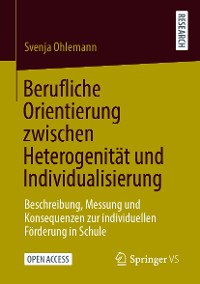 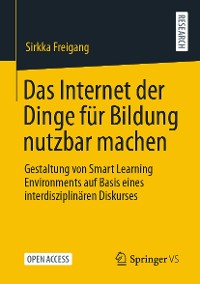 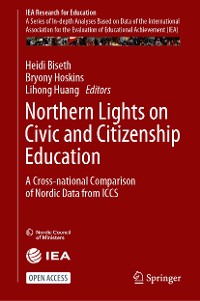 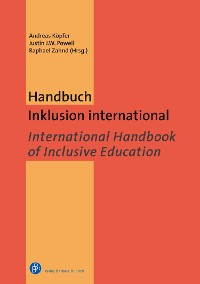 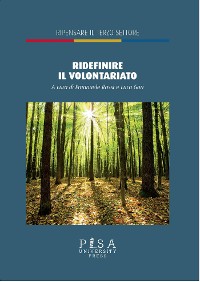 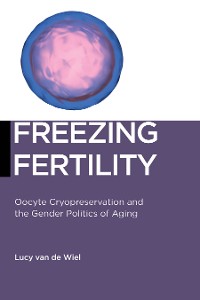 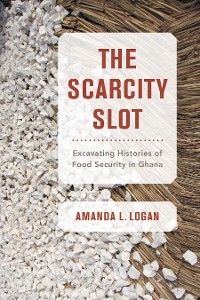 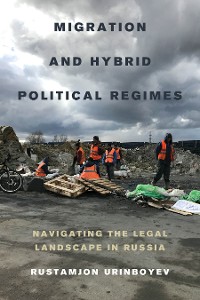 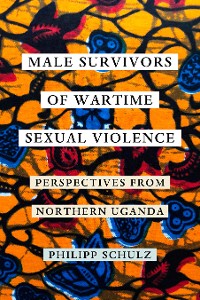 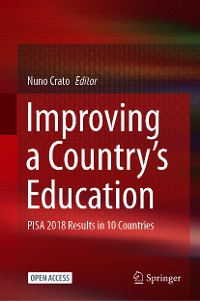 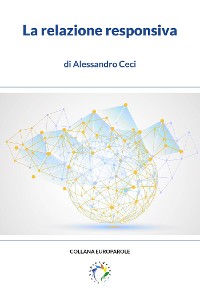