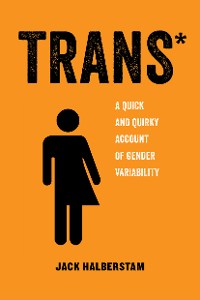 In the last decade, public discussions of transgender issues have increased exponentially. However, with this increased visibility has come not just power, but regulation, both in favor of and against trans people. What was once regarded as an unusual or even unfortunate disorder has become an accepted articulation of gendered embodiment as well as a new site for political activism and political recognition. What happened in the last few decades to prompt such an extensive rethinking of our understanding of gendered embodiment? How did a stigmatized identity become so central to U.S. and European articulations of self? And how have people responded to the new definitions and understanding of sex and the gendered body? In  Trans*, Jack Halberstam explores these recent shifts in the meaning of the gendered body and representation, and explores the possibilities of a nongendered, gender-optional, or gender-queer future. 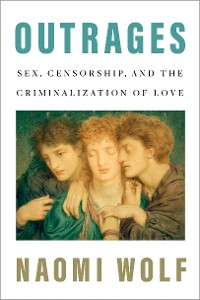 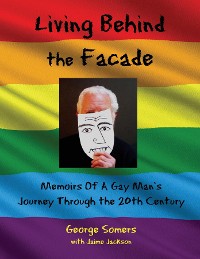 Living Behind the Façade
James Jackson
18,99 € 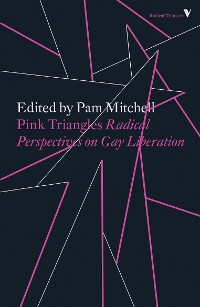 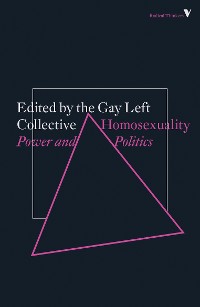 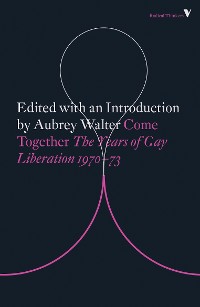 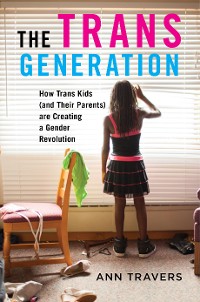 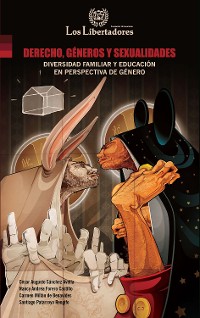 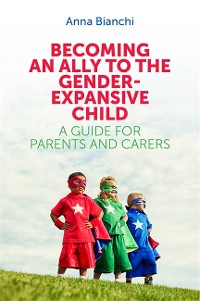 Becoming an Ally to the Gender-Expansive Child
Anna Bianchi
18,99 € 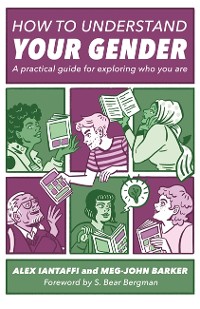 How to Understand Your Gender
Alex Iantaffi
18,99 € 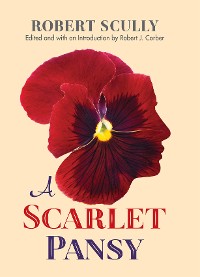 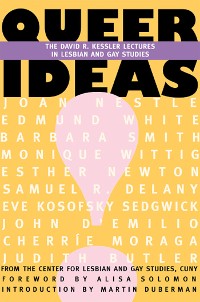 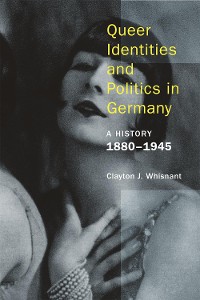 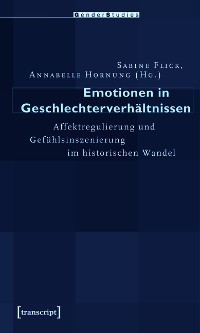 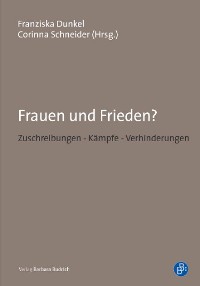 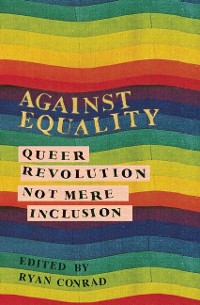 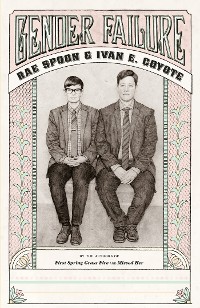 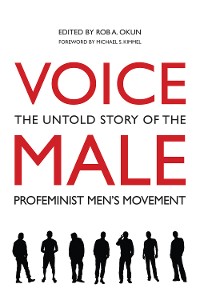 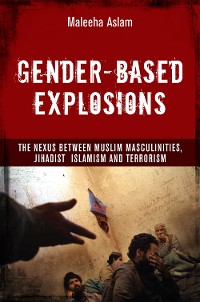 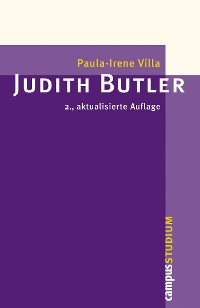 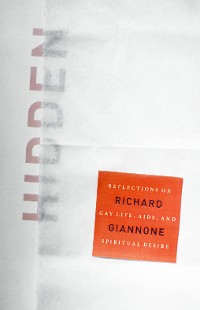 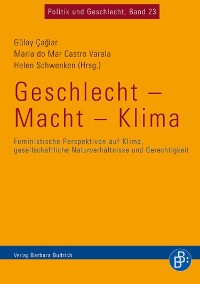 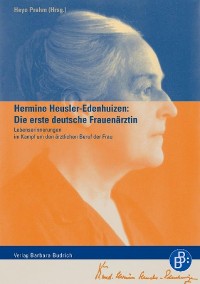 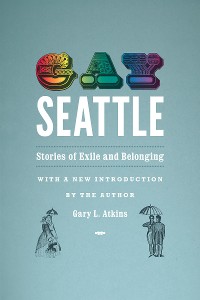 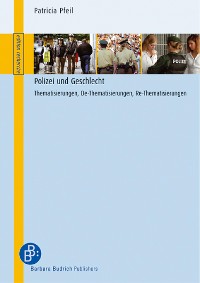