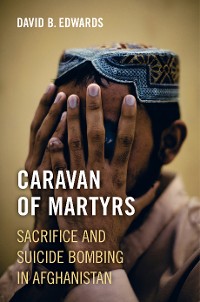 Sacrifice and Suicide Bombing in Afghanistan

What compels a person to strap a vest loaded with explosives onto his body and blow himself up in a crowded street? Scholars have answered this question by focusing on the pathology of the “terrorist mind” or the “brainwashing” practices of terrorist organizations. In Caravan of Martyrs, David Edwards argues that we need to understand the rise of suicide bombing in relation to the cultural beliefs and ritual practices associated with sacrifice.

Before the war in Afghanistan began, the sacrificial killing of a sheep demonstrated a tribe’s desire for peace. After the Soviet invasion of 1979, as thousands of people were killed, sacrifice took on new meanings. The dead were venerated as martyrs, but this informal conferral of status on the casualties of war soon became the foundation for a cult of martyrs exploited by political leaders for their own advantage. This first repurposing of the machinery of sacrifice set in motion a process of mutation that would lead nineteen Arabs who had received their training in Afghanistan to hijack airplanes on September 11 and that would in time transform what began as a cult of martyrs created by a small group of Afghan jihadis into the transnational scattering of suicide bombers that haunts our world today.

Drawing on years of research in the region, Edwards traces the transformation of sacrifice using a wide range of sources, including the early poetry of jihad, illustrated martyr magazines, school primers and legal handbooks, martyr hagiographies, videos produced by suicide bombers, the manual of ritual instructions used by the 9/11 hijackers, and Facebook posts through which contemporary “Talifans” promote the virtues of self-destruction. 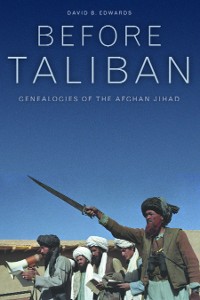 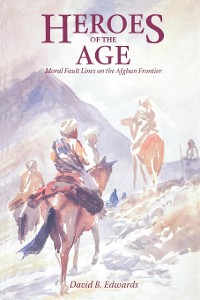 Heroes of the Age
David B. Edwards
37,99 €
Weitere Titel in dieser Kategorie