The Sanctuary of Zeus at ancient Nemea has been a rich resource for archaeological investigation and analysis conducted by the University of California over the past forty years. The Sanctuary hosted one of the preeminent athletic festivals of ancient Greece, the Nemean Games. Just as the Olympics were celebrated in connection with the cult of Pelops at Olympia, the games at Nemea were founded on the worship of the hero Opheltes. The Shrine of Opheltes in the Sanctuary of Zeus at Nemea offers one of the best examples of an ancient Greek hero cult documented in the archaeological record. This final and most significant volume in the Excavations at Nemea series presents the results of the excavation of the Shrine from 1979 through 2001 and analyzes the Shrine's features and contents in order to understand its history and use. A study of the literary and artistic evidence about the myth and cult of Opheltes contextualizes the archaeological findings and illuminates the hero's significance to the Sanctuary and its renowned festival, the Nemean Games. 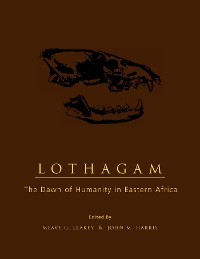