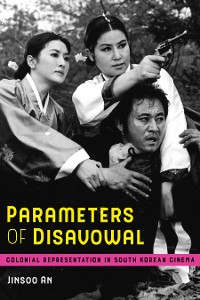 The colonial experience of the early twentieth century shaped Korea’s culture and identity, leaving a troubling past that was subtly reconstructed in South Korean postcolonial cinema. Relating postcolonial discourses to a reading of Manchurian action films,  kisaeng and gangster films, and revenge horror films, Parameters of Disavowal shows how filmmakers reworked, recontextualized, and erased ideas and symbols of colonial power. In particular, Jinsoo An examines how South Korean films privileged certain sites, such as the  kisaeng house and the Manchurian frontier, generating unique meanings that challenged the domination of the colonial power, and how horror films indirectly explored both the continuing trauma of colonial violence and lingering emotional ties to the colonial order. Espousing the ideology of nationalism while responding to a new Cold War order that positioned Japan and South Korea as political and economic allies, postcolonial cinema formulated distinctive ways of seeing and imagining the colonial past. 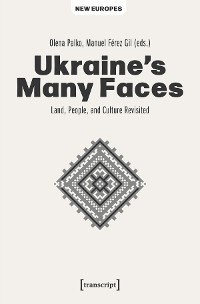 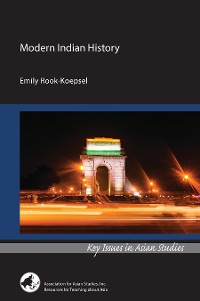 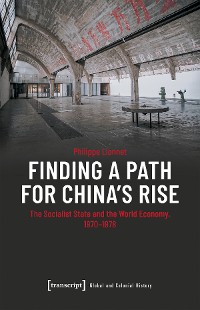 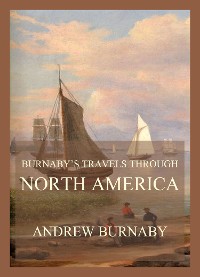 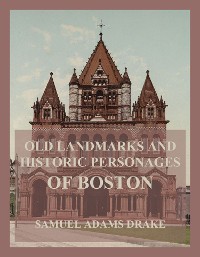 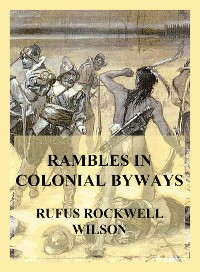 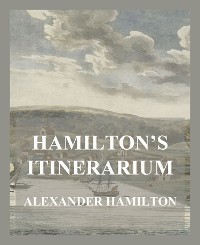 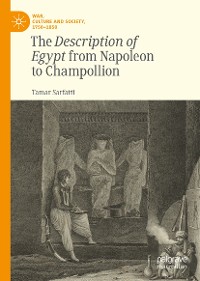 The Description of Egypt from Napoleon to Champollion
Tamar Sarfatti
117,69 € 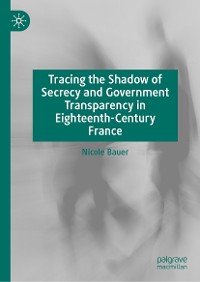 Tracing the Shadow of Secrecy and Government Transparency in Eighteenth-Century France
Nicole Bauer
106,99 € 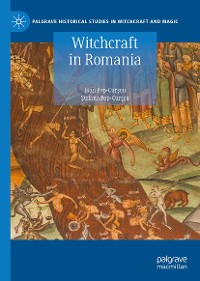 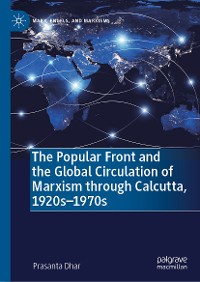 The Popular Front and the Global Circulation of Marxism through Calcutta, 1920s-1970s
Prasanta Dhar
106,99 € 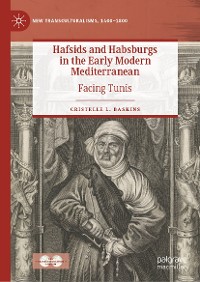 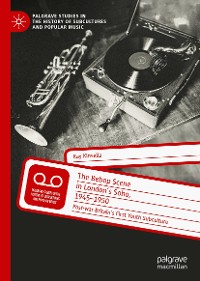 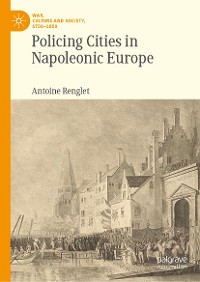 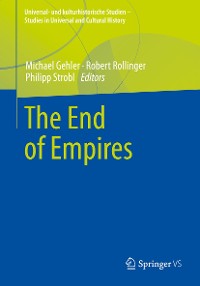 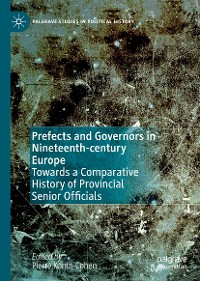 The Life of Pat F. Garrett and the Taming of the Border Outlaw
John Milton Scanland
1,99 € 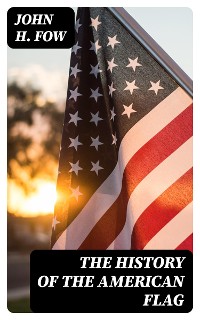 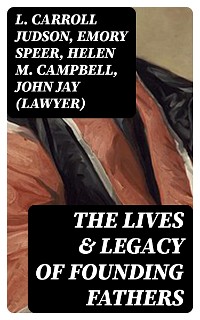 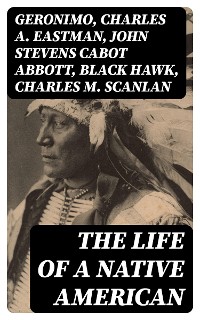 The Life of a Native American
John Stevens Cabot Abbott
1,99 € 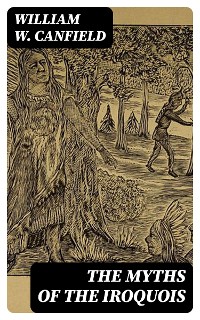 The Myths of the Iroquois
William W. Canfield
1,99 €