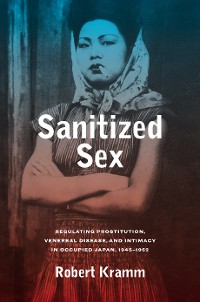 Sanitized Sex analyzes the development of new forms of regulation concerning prostitution, venereal disease, and intimacy during the American occupation of Japan after the Second World War, focusing on the period between 1945 and 1952. It contributes to the cultural and social history of the occupation of Japan by investigating the intersections of ordering principles like race, class, gender, and sexuality. It also reveals how sex and its regulation were not marginal but key issues in postwar empire-building, U.S.-Japanese relations, and American and Japanese self-imagery. The regulation of sexual encounters between occupiers and occupied was closely linked to the disintegration of the Japanese empire and the rise of U.S. hegemony in the Asia-Pacific region during the Cold War era. Shedding new light on the configuration of postwar Japan, the process of decolonization, the postcolonial formation of the Asia-Pacific region, and the particularities of postwar U.S. imperialism, Sanitized Sex offers a reading of the intimacies of empires—defeated and victorious. 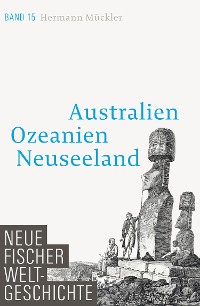 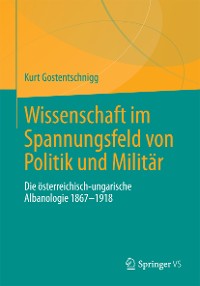 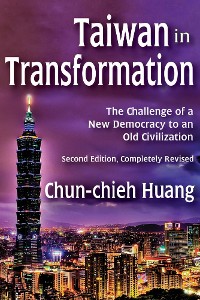 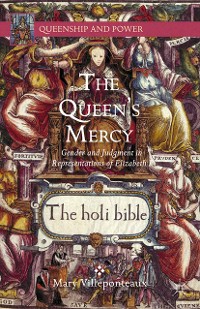 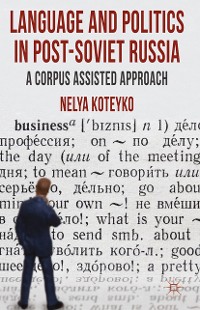 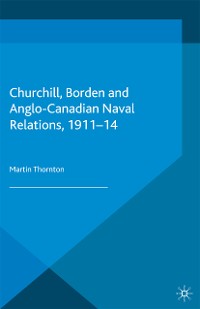 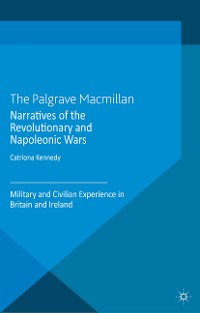 Narratives of the Revolutionary and Napoleonic Wars
C. Kennedy
69,99 € 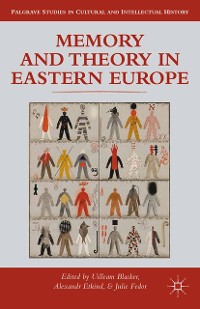 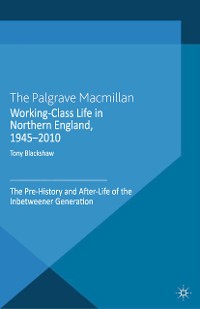 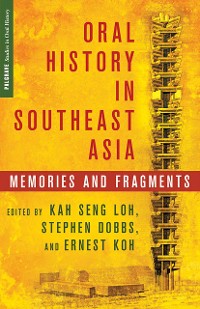 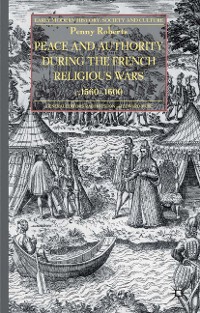 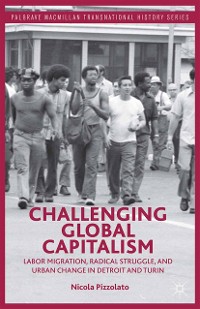 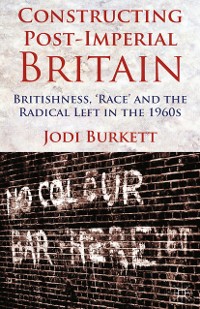 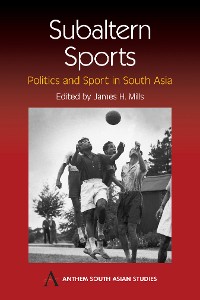 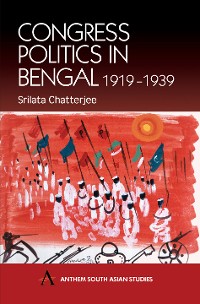 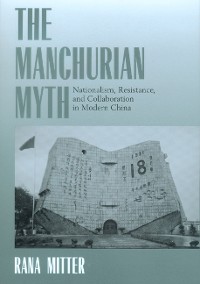 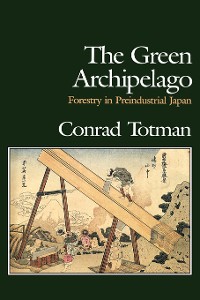