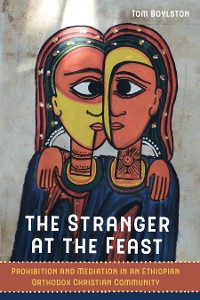 The Stranger at the Feast

Prohibition and Mediation in an Ethiopian Orthodox Christian Community

At publication date, a free ebook version of this title will be available through Luminos, University of California Press’s Open Access publishing program. Visit  www.luminosoa.org to learn more.

The Stranger at the Feast is a pathbreaking ethnographic study of one of the world’s oldest and least-understood religious traditions. Based on long-term ethnographic research on the Zege peninsula in northern Ethiopia, the author tells the story of how people have understood large-scale religious change by following local transformations in hospitality, ritual prohibition, and feeding practices. Ethiopia has undergone radical upheaval in the transition from the imperial era of Haile Selassie to the modern secular state, but the secularization of the state has been met with the widespread revival of popular religious practice. For Orthodox Christians in Zege, everything that matters about religion comes back to how one eats and fasts with others. Boylston shows how practices of feeding and avoidance have remained central even as their meaning and purpose has dramatically changed: from a means of marking class distinctions within Orthodox society, to a marker of the difference between Orthodox Christians and other religions within the contemporary Ethiopian state. 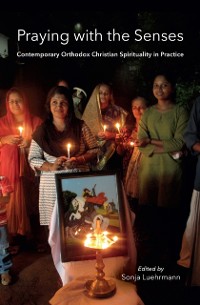