The Ghosts of Gombe

A True Story of Love and Death in an African Wilderness

On July 12, 1969, Ruth Davis, a young American volunteer at Dr. Jane Goodall’s famous chimpanzee research camp in the Gombe Stream National Park of Tanzania, East Africa, walked out of camp to follow a chimpanzee into the forest. Six days later, her body was found floating in a pool at the base of a high waterfall. With careful detail,  The Ghosts of Gombe reveals for the first time the full story of day-to-day life in Goodall’s wilderness camp—the people and the animals, the stresses and excitements, the social conflicts and cultural alignments, and the astonishing friendships that developed between three of the researchers and some of the chimpanzees—during the months preceding that tragic event. Was Ruth’s death an accident? Did she jump? Was she pushed? In an extended act of literary forensics, Goodall biographer Dale Peterson examines how Ruth’s death might have happened and explores some of the painful sequelae that haunted two of the survivors for the rest of their lives. 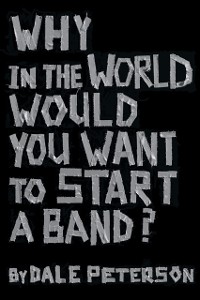 Why in the World Would You Want to Start a Band?
Dale Peterson
20,53 € 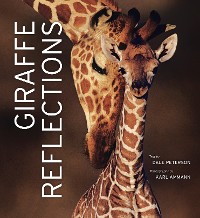 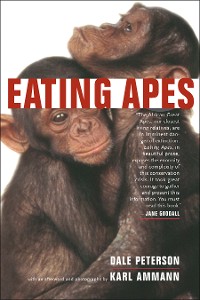