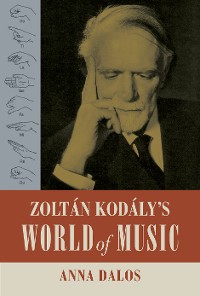 Hungarian composer and musician Zoltán Kodály (1882–1967) is best known for his pedagogical system, the Kodály Method, which has been influential in the development of music education around the world. Author Anna Dalos considers, for the first time in publication, Kodály’s career beyond the classroom and provides a comprehensive assessment of his works as a composer. A noted collector of Hungarian folk music, Kodály adapted the traditional heritage musics in his own compositions, greatly influencing the work of his contemporary, Béla Bartók. Highlighting Kodály’s major music experiences, Dalos shows how his musical works were also inspired by Brahms, Wagner, Debussy, Palestrina, and Bach. Set against the backdrop of various oppressive regimes of twentieth-century Europe, this study of Kodály’s career also explores decisive, extramusical impulses, such as his bitter experiences of World War I, Kodály’s reception of classical antiquity, and his interpretation of the male and female roles in his music. Written by the leading Kodály expert, this impressive work of historical and musical insight provides a timely and much-needed English-language treatment of the twentieth-century composer. 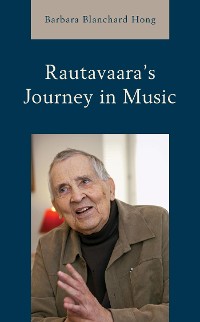 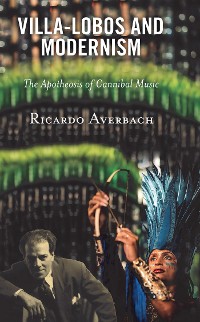 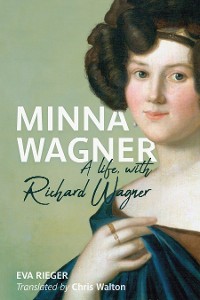 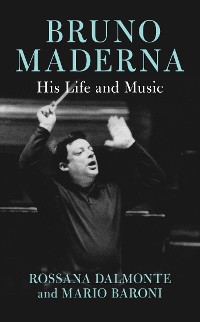 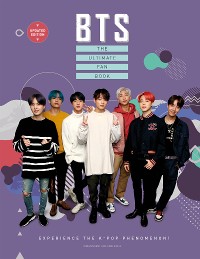 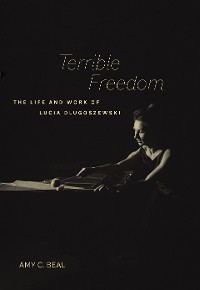 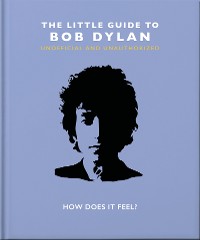 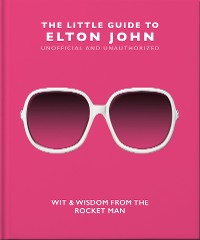 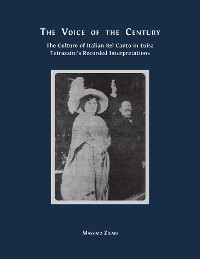 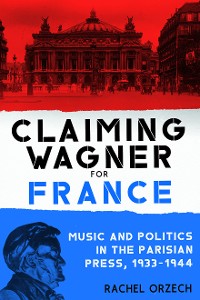 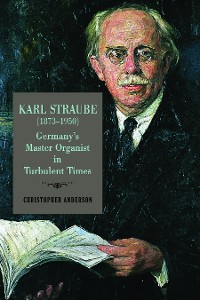 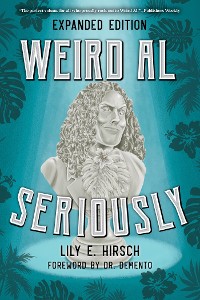 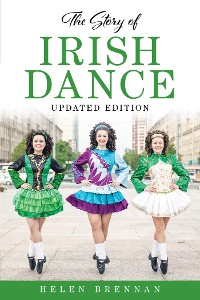 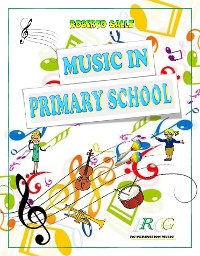 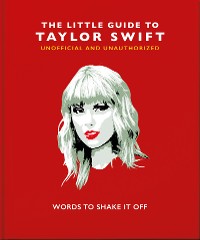 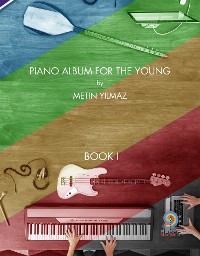 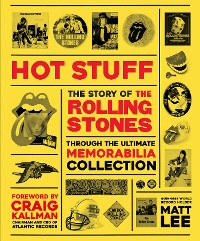 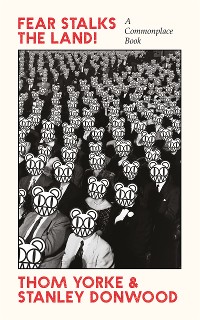 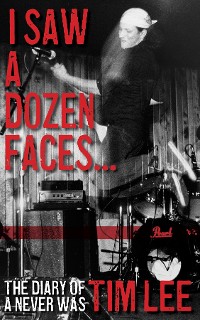 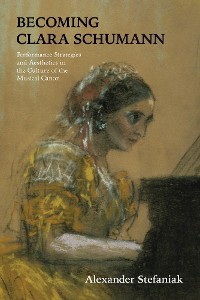 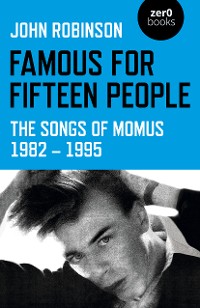 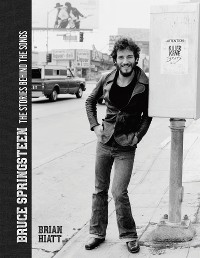 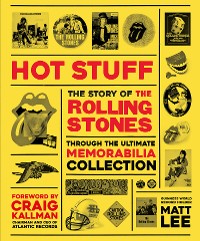 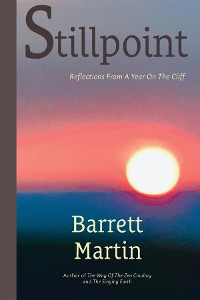 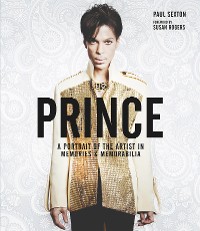