When China’s War of Resistance against Japan began in July 1937, it sparked an immediate health crisis throughout China. In the end, China not only survived the war but emerged from the trauma with a more cohesive population. Intimate Communities argues that women who worked as military and civilian nurses, doctors, and midwives during this turbulent period built the national community, one relationship at a time. In a country with a majority illiterate, agricultural population that could not relate to urban elites’ conceptualization of nationalism, these women used their work of healing to create emotional bonds with soldiers and civilians from across the country. These bonds transcended the divides of social class, region, gender, and language. 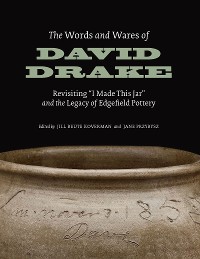 The Words and Wares of David Drake
Jane Przybysz
35,99 € 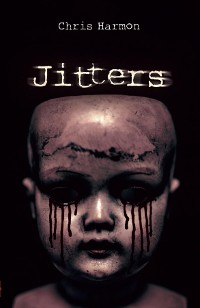 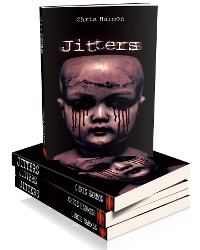 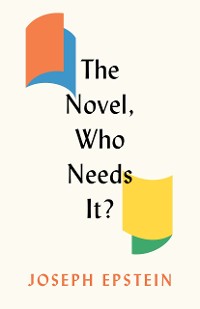 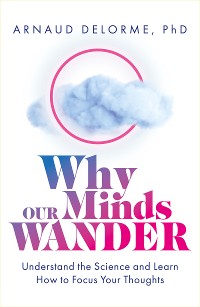 Why Our Minds Wander
Arnaud Delorme
6,99 € 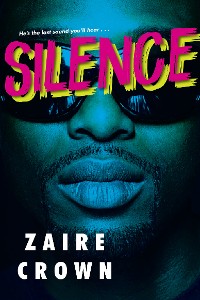 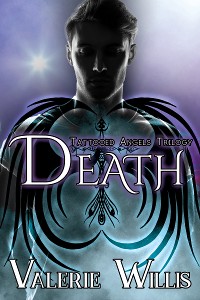 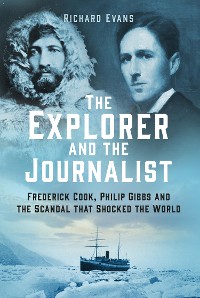 The Explorer and the Journalist
Richard Evans
17,99 € 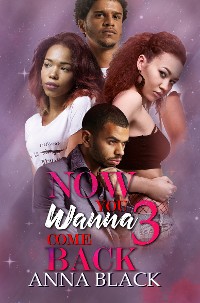 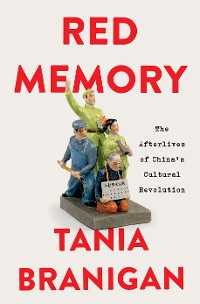 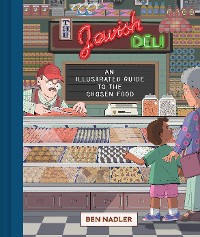 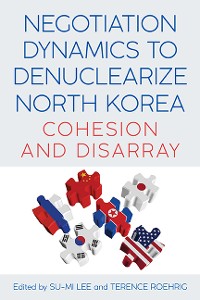 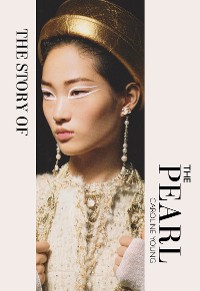 The Story of the Pearl
Caroline Young
8,99 € 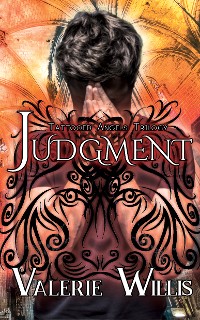 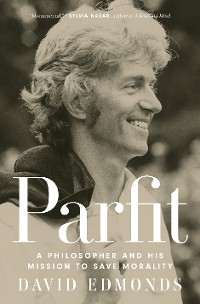 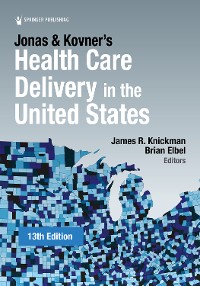 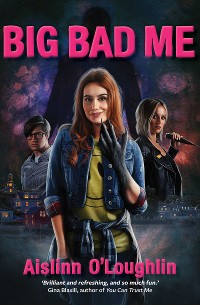 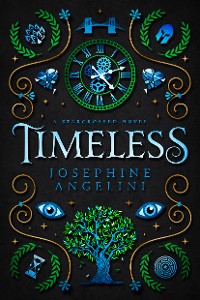 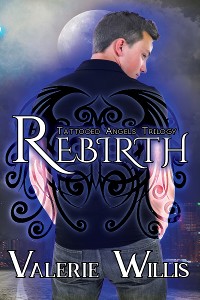 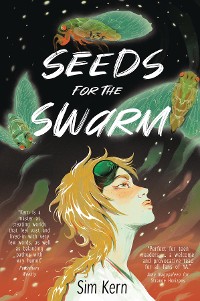 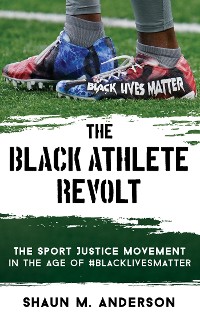 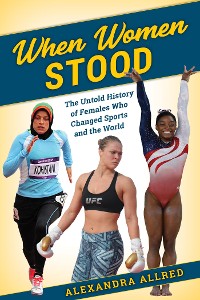 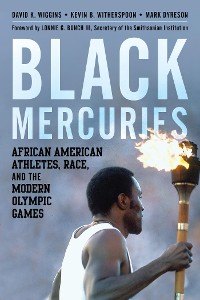 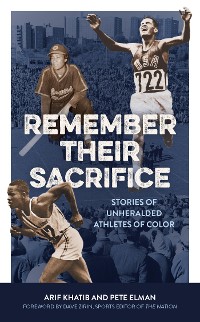