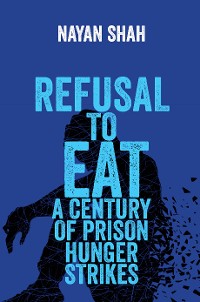 A Century of Prison Hunger Strikes

The first global history of hunger strikes as a tactic in prisons, conflicts, and protest movements.

The power of the hunger strike lies in its utter simplicity. The ability to choose to forego eating is universally accessible, even to those living under conditions of maximal constraint, as in the prisons of apartheid South Africa, Israeli prisons for Palestinian prisoners, and the detention camp at Guantánamo Bay. It is a weapon of the weak, potentially open to all. By choosing to hunger strike, a prisoner wields a last-resort personal power that communicates viscerally, in a way that is undeniable—especially when broadcast over prison barricades through media and to movements outside. Refusal to Eat is the first book to compile a global history of this vital form of modern protest, the hunger strike.

In this enormously ambitious but concise book, Nayan Shah observes how hunger striking stretches and recasts to turn a personal agony into a collective social agony in conflicts and contexts all around the world, laying out a remarkable number of case studies over the last century and more. From suffragettes in Britain and the US in the early twentieth century to Irish political prisoners, Bengali prisoners, and detainees at post-9/11 Guantánamo Bay; from Japanese Americans in US internment camps to conscientious objectors in the 1960s; from South Africans fighting apartheid to asylum seekers in Australia and Papua New Guinea, Shah shows the importance of context for each case and the interventions the protesters faced. The power that hunger striking unleashes is volatile, unmooring all previous resolves, certainties, and structures and forcing supporters and opponents alike to respond in new ways. It can upend prison regimens, medical ethics, power hierarchies, governments, and assumptions about gender, race, and the body's endurance. This book takes hunger strikers seriously as decision-makers in desperate situations, often bound to disagree or fail, and captures the continued frustration of authorities when confronted by prisoners willing to die for their positions. Above all, Refusal to Eat revolves around a core of moral, practical, and political questions that hunger strikers raise, investigating what it takes to resist and oppose state power. 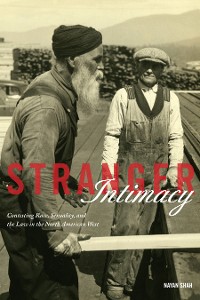 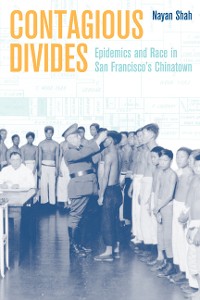